The Rock-pop singer and songwriter Grace Potter re-boots her Daylight tour, Grace Potter coming to Red Rocks Amphitheater on Wednesday, June 16th 2021. Her Daylight album has been out for a while now, November 19, and like everyone else touring in 2020, things went a bit sideways. Anyways, come on down to the Red Rocks of Colorado for your chance to hear this fantastic new-ish album live in an absolutely phenomenal setting. Grab your tickets to Grace Potter at Red Rocks Amphitheatre right here! 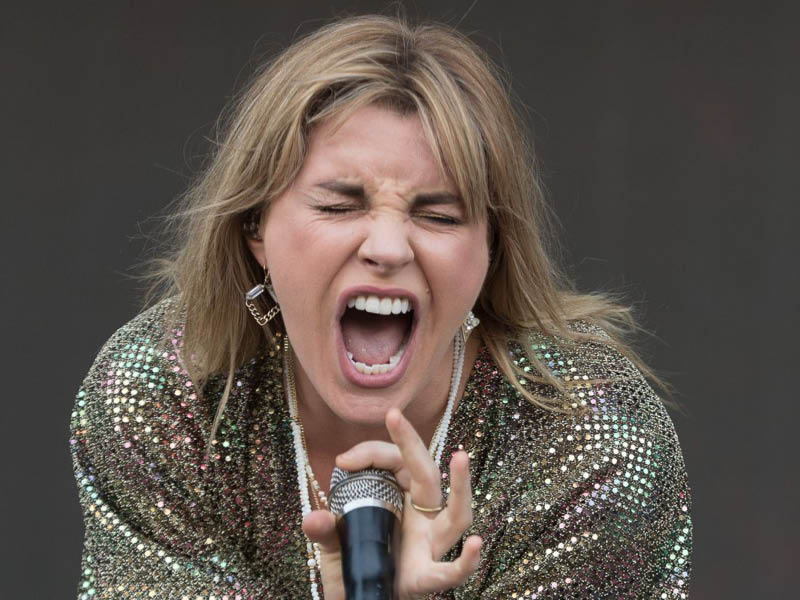 Grace Potter from Waitsfield, Vermont, is an American Rock and Pop singer-songwriter and musician who formed Grace Potter and the Nocturnals in 2002. The band split back in 2015 after Grace’s first solo album, Midnight, her latest album, Daylight, was recorded with guest musicians Jess Wolfe and Holly Laessig of Lucius, and Benmont Tench, it was released in November 2019 with a tour starting in January 2020 but was discontinued.
Potter has developed a successful working relationship with country music star Kenny Chesney; their duets have climbed the country music charts and amassed lots of critical acclaim. Potter earned her first Grammy nomination for Best Country Duo/Group Performance for "You And Tequila" with Chesney. She also collaborated with the Flaming Lips and their attempt to break the Guinness World Record for Most Concerts Played in multiple cities in a 24-hour period. As well as producing songs for Netflix and Disney, Grace occasionally dabbles in some acting, having appeared in One Tree Hill and Disney's Prep & Landing: Naughty vs. Nice