This 2022, Greensky Bluegrass has their calendar packed with shows across North America. Their tour will travel to more than 30 cities in the U.S. and Canada to promote their recently released album, Stress Dreams. This fall, Greensky Bluegrass will make a stop at the Red Rocks Amphitheater on Friday 16th September 2022! Get a taste of the band’s unique brand of folk music mixed with rock and bluegrass. This jam band from Kalamazoo, Michigan, is known for their high-energy sets and extended improvisational runs. Two-day passes are available for fans who want to experience the band for two nights in a row. Get your tickets now to see Greensky Bluegrass at the Red Rocks! 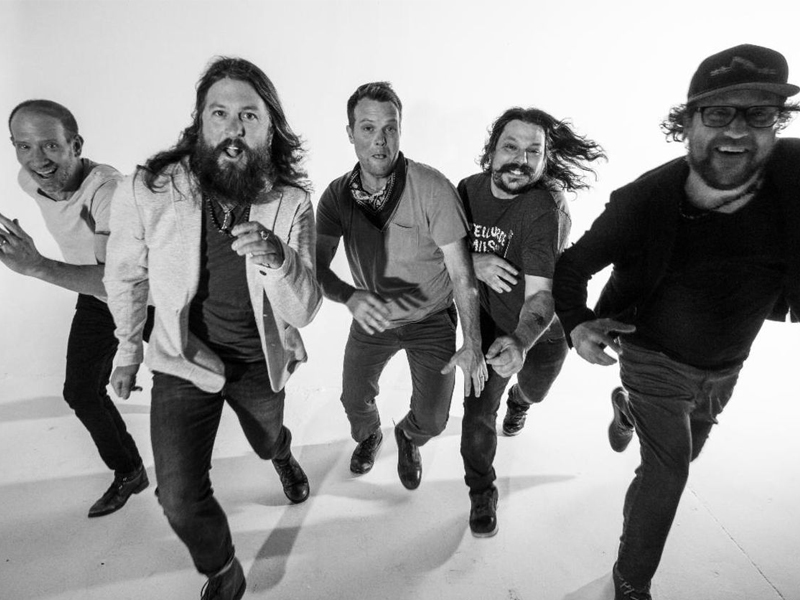 The music of Greensky Bluegrass is not actually what the name implies. Although the band does have bluegrass elements, their music brand is a mix of folk and rock. Some music critics mentioned that the band also has progressive tendencies.

The quintet is composed of Paul Hoffman on mandolin, David Bruzza on guitar, Michael Arlen Bont on banjo, Anders Beck on dobro, and Mike Devol on bass. The band began as a trio performing during open mic nights. They released their debut album, Less Than Supper, in 2004. Two years later, Greensky Bluegrass won the Telluride Bluegrass Festival Band Competition. In 2007, they performed on the main stage of the same festival.

The band is constantly touring and performing in bluegrass festivals in conjunction with releasing studio albums. They eventually built a massive fanbase that appreciated their rock and bluegrass-inspired folk music with progressive elements.

Greensky Bluegrass has 11 studio albums, the latest, Stress Dreams, was released in January 2022. The album received raving reviews from critics. A writer from Holler. mentioned that “Greensky Bluegrass have deliberately gone outside the box, evolving and improvising with joyous and often surprising results.” Meanwhile, another writer from Forbes wrote that Greensky Bluegrass cannot simply be labeled into one style or genre because “they represent a unique, and always-evolving fusion of musical styles made their own, that is entirely Greensky Bluegrass.”

Get your tickets now and see why critics and fans are raving about Greensky Bluegrass! See you at the Red Rocks!