Get ready for a full-throttle rock and roll hoedown as Red Rocks favorites Greensky Bluegrass head to Red Rocks Amphitheater on Friday 13th September 2019 for the first in a three-night stand! The Michegan five-piece, whose improv-led progressive bluegrass has made them one of the most talked-about bands on the national touring circuit, will be supported by fellow jamgrass act The Lil Smokies! Guaranteed to get you dancing! 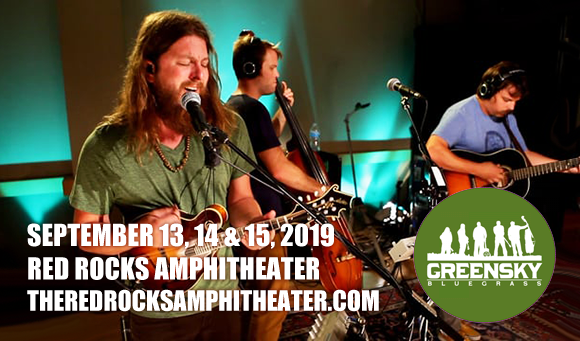