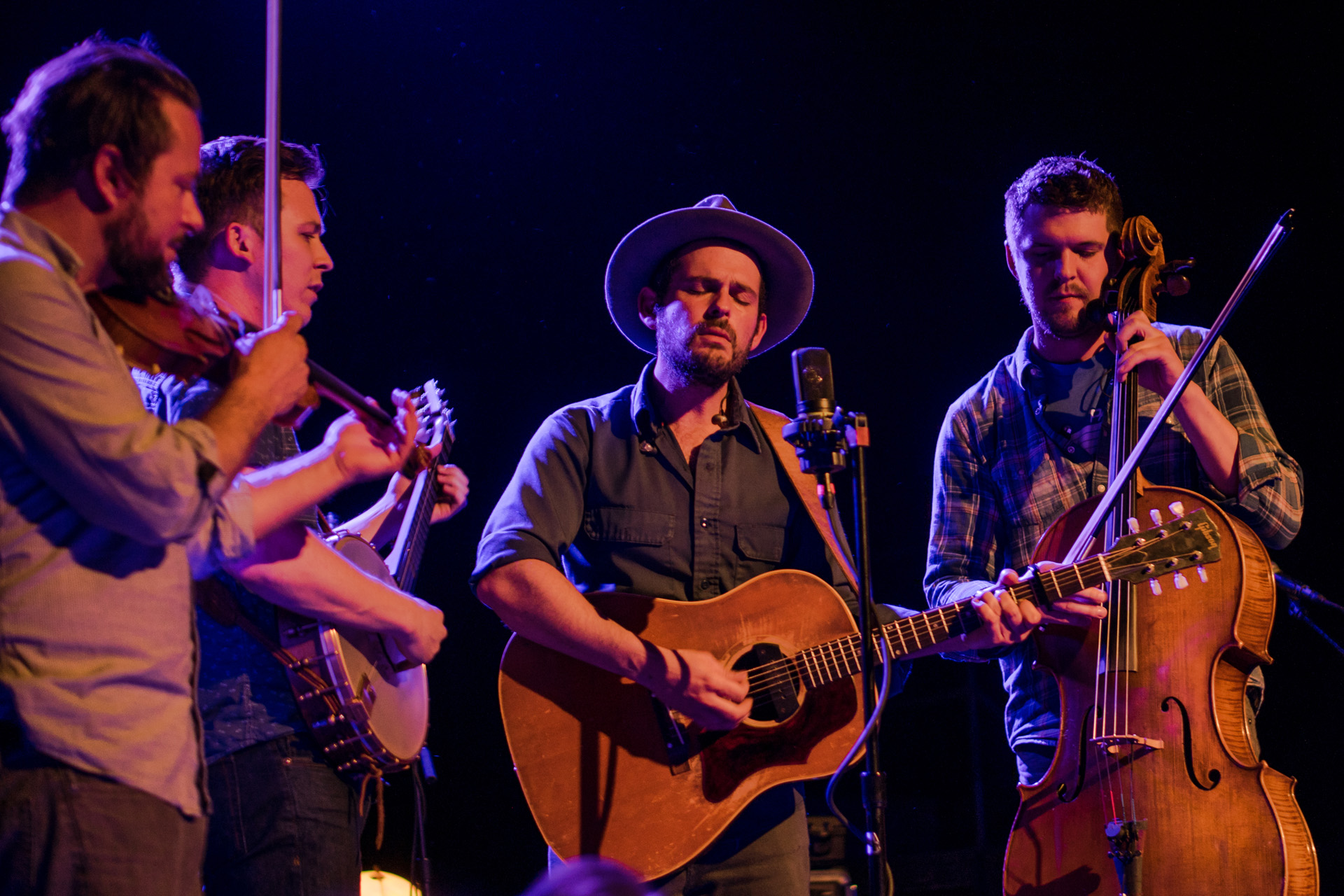 The amazing talented songwriter, Gregory Alan Isakov started off his musical career, being born in South Africa and making the move to the US as a young child. As he gained inspiration from his surroundings in Philadelphia and later in Colorado in his late teen years. With all of this, he began playing guitar and banjo and performing on the local scene in bands. His main combination of sounds from indie and folk genres. Being a natural traveler, Gregory has had plenty to create songs based around in, with taking in the views of everywhere he goes and breathing in nature – it's no wonder lyrics and music come easy to him. Some people have it built into him and Isakov definitely does.

"I've always had this sense about music and writing, that I sort of have to do it. Like I'll implode without it. I probably wouldn't do it if I felt any other way."

Known for his sensational songs such as; "The Stable Song", "Big Black Car", and "Raising Cain".
He has gained massive influence from the greats such as Leonard Cohen and Bruce Springsteen. Like so many other artists of his genre, he continues every year to travel across the country and take to the stages at mainstream festivals, not just in the US but also Canada and Europe. With his mass appealing songs, but when he's not on the road, he can usually be found at home, spending time out of the busy world and in his garden, unsurprising surrounded by nature.

This year you can catch him LIVE as he takes to the road and brings what he does best in front of your very eyes!