Halsey comes to Red Rocks Amphitheater on Wednesday 6th July 2022 as part of her upcoming North American tour featuring special guests Beabadoobee, the Marias, Abby Roberts, Wolf Alice and Pink Panthressess. The tour will take Halsey for 22 dates to North America and Canada as it celebrates her last year’s album, If I Can’t Have Love, I Want Power. After the album release, the artist gave an hour-long visual counterpart and also appeared on Saturday Night Live. Both the acts have got her fans pretty excited about the upcoming tour, and when the announcement was made on Twitter, fans immediately wanted tickets. So, if you’re looking to watch Halsey live in concert, make sure you hurry up and buy your tickets right now before they are all gone! 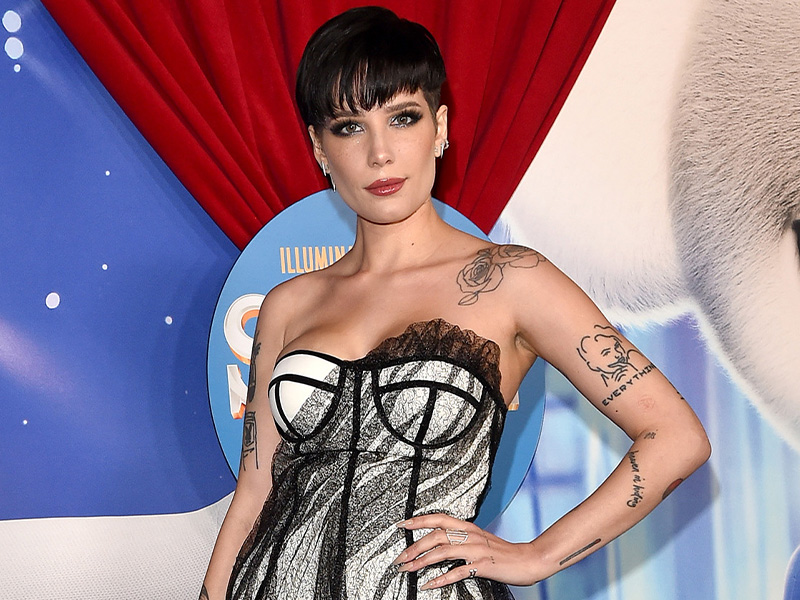 Red Rocks is one of the most iconic concert venues in the U.S, and Halsey is set to light it up on 6th July. The tour is produced by Live Nation and celebrates Halsey’s critically acclaimed, Grammy-nominated album, If I Can’t Have Love, I Want Power. The supporting acts make it a really attractive performance and fans are excited about seeing Halsey on stage once again.
The artist has 31 million global streams, with 12.5 of those only from the U.S. She has sold 17 million adjusted album units across the globe and remains one of the most sought-after artists of the modern era. She is known for her distinctive voice, and her aura makes her one of the best live performers in the country. Halsey’s 2020 album, Manic, became the first album of the year to be certified platinum in the U.S and other countries as well.
Halsey is known for pushing creative boundaries, and she identifies herself as more than just a pop artist. What began as social media uploads on Youtube and Kik has turned into a full-fledged music career with the artist bagging various awards such as the American Music Award, Four Billboard Musical Awards, MTV Music Video Award and more. If you want to catch Halsey live in concert, you need to hurry up and buy your tickets ASAP before they are sold out!