Metal fans get ready as I Prevail have announced a brand new album and a return to the stage for 2019! This Spring you can catch the unmissable talent live before your eyes! Their 'Trauma' dates are quickly becoming a groundbreaking and exciting event, with plenty of hype around them! Joining them on support for their Red Rocks show is Issues & Justin Stone – see it all on Monday 13th May 2019! Tickets on sale right here, right NOW! 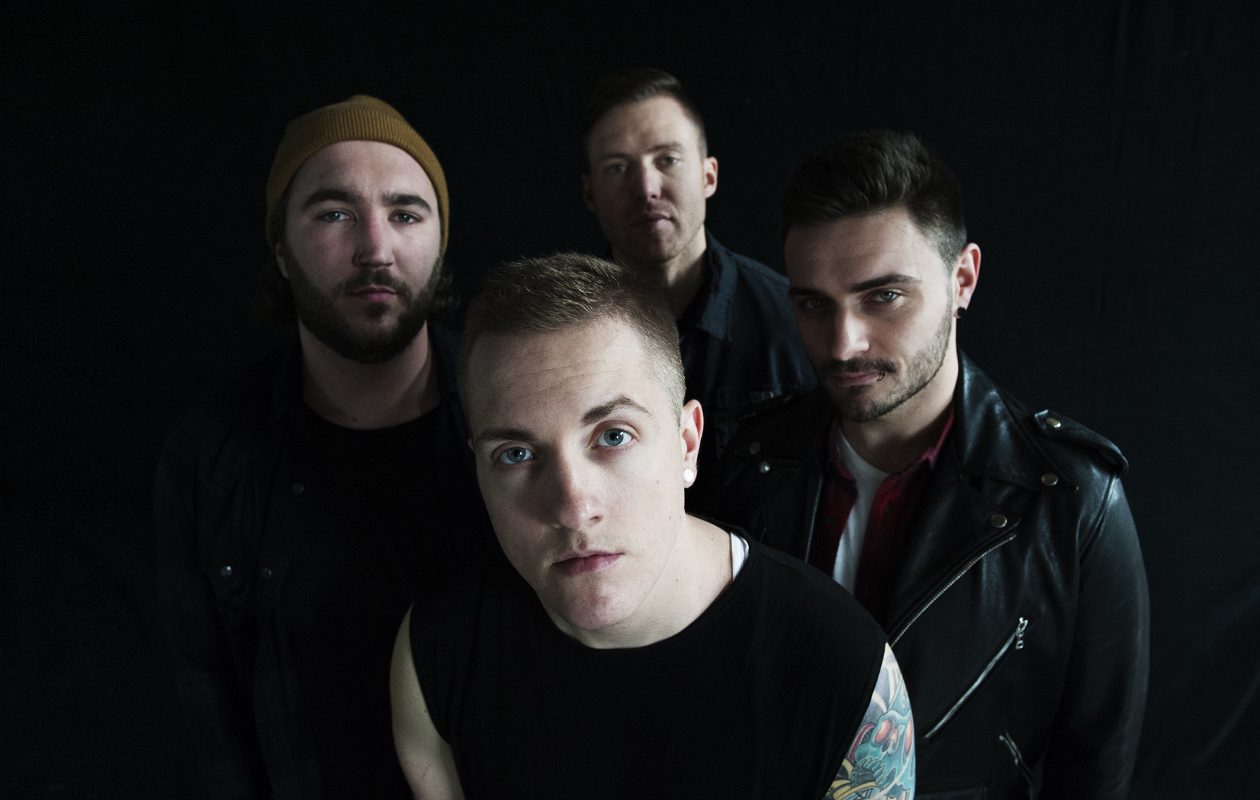 The incredible, I Previl gained their initial success in unlikely circumstances as they performed a cover of Taylor Swift's track "Blank Space" online, with YouTube at it's peak in 2013, they grabbed the attention of so many fans across the platform not just in the US but around the globe. After the success of the cover version, they were able to quickly move onto crafting their very own record and dedicated the next couple of years to forming their debut album "Lifelines" which came out in 2016. The album hit the big time on the Billboard 200 and established them within the Metalcore music scene as both their fans and critics gave nothing but positive reviews!

After the showcase of their first record, they were more than ready to give to the world a second record "Trauma" which has a different feel to before, with a personal reflection on the difficulties that singer Brian Burkheiser faced prior to the album’s recording; a debilitating injury that severely affected his ability to sing and brought the entire future of the band into question. But of course, I Prevail continued and put the creative inspiration from the experience into their music and so the album was born.

It's no wonder that their 2019 tour dates are becoming one of the biggest events of the year, with a highly anticipated show of their latest tracks from the "Trauma" record, fans cannot wait to catch them performed in a live concert. As they return better than ever before – it's going to be a special and unforgettable night ahead!

Don't forget to grab your tickets for their 2019 dates – Red Rocks is buzzing to showcase this epic band in their full glory!