Hailing from Chicago, Illenium's dance/electronica vibes resonate all across the country. Illenium, whose real name is Nicholas Miller, released a self-titled debut album in 2013 at the age of just 22. After starting his own record label in 2016, he released his first studio album, Ashes. Illenium's big break came when his remix of The Chainsmokers' "Don't Let Me Down" became a hit, followed by 2018's "Take You Down.". Now, the DJ and producer is a popular touring act. At one point in 2019, he was in the Top 125 on Spotify for most monthly listeners of any artist. And fans of EDM music know exactly what he can deliver live. 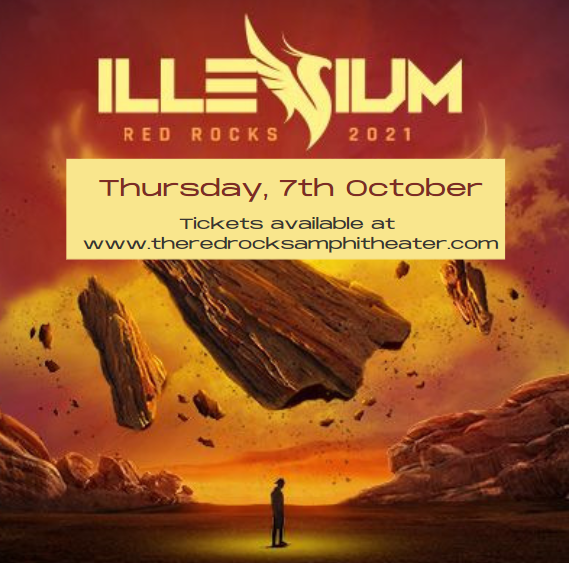 Critics give ILLENIUM's latest album – Ascend – a 9 out of 10, calling it "one of the most essential EDM albums of the past half decade." It feels like many of the stereotypes of Future Bass and Melodic Dubstep have been overcome on this record. Additionally, many of its biggest strengths have been utilized to make an extraordinary listen. Every Piece Of Me is a beautiful acoustic ballad with such genuine vocals coming from Echoes. The track Sad Songs actually starts off as another stripped-back tune, but it progresses to a completely remarkable Future Bass drop that still fits the song. It’s a collaboration with Said The Sky, another melodic EDM producer, and ILLENIUM has made some popular collaborations with him before. So for them to team up and make a great track might be expected, but it’s still impressive how the vocals (from Annika Wells) advance into such a good drop, after over two minutes of buildup.

And every EDM fan, be it mainstream EDM or fans of deeper tracks, can rest assured ILLENIUM will deliver an act to remember. And what a better place to do so than between the beautiful red rocks of Colorado – Red Rocks Amphitheater – a venue known for its phenomenal sound. Secure your tickets by clicking the button above.