Incubus, Deftones & Death From Above 1979 Tickets

Rejoice, millennial alt-rock and alt-metal fans! Red Rocks favorites Incubus team up with multi-platinum, Grammy Award winners Deftones for a red hot 18-date co-headlining tour this summer! With support from Canadian dance-punk duo Death From Above 1979, it will be an unforgettable night at Red Rocks Amphitheater on Monday 24th August! 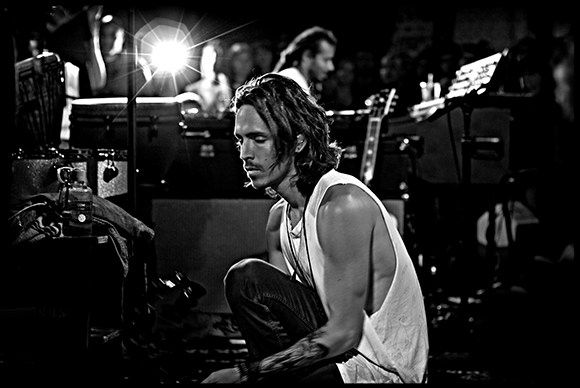 Incubus was formed in 1991 in Calabasas, California by three high school friends; vocalist Brandon Boyd, lead guitarist Mike Einziger, and drummer Jose Pasillas. Joined by bassist Alex "Dirk Lance" Katunich, and turntablist Gavin "DJ Lyfe" Koppell, (who were later replaced by bassist Ben Kenney and DJ Kilmore respectively), they released their debut album Fungus Amongus in 1995 – a Red Hot Chili Peppers influenced funk metal record. Their major label debut came in the form of the 1997 six-track EP Enjoy Incubus, which was released after the band signed with Immortal Records (later to be come Epic Records). Their second studio album S.C.I.E.N.C.E. was also released in 1997, but it was 1999's Make Yourself that launched Incubus to the next level of commercial and critical success. Make Yourself has been certified double platinum in the United States, and features three charting singles, "Pardon Me", "Stellar", and "Drive", all of which reached the top three of the Billboard Modern Rock Tracks chart with the latter peaking at number one. “Drive” also peaked at number nine on the Billboard Hot 100 chart, making it the band's only Top 40 hit to date. The band took a break during the first part of 2001 before heading to a beachside mansion in Malibu, California, to record their follow-up album, which would later become known as Morning View – another platinum seller. Their sixth studio album, Light Grenades, debuted at No. 1 in 2006 and has received Gold certification in the U.S. Incubus released their first greatest hits album Monuments and Melodies in June 2009, accompanied by a tour of the United States, Japan and Canada. The band's most recent album, If Not Now, When?, was released on July 12, 2011.