Are you ready for one of Red Rocks' highly-anticipated rock concerts this summer? Hold the wheel and Drive your way to the famous Colorado amphitheater this Sunday, 9th October, 2022, to see the one and only Incubus. Tag your friends along in this epic concert that will celebrate the California-based band's over two decades of longevity. Sing along to the band's hits from their most celebrated records like "Make Yourself," "S.C.I.E.N.C.E.," "Light Grenades," and many more. Grab your tickets now and prepare to witness the "anna-molly" that this platinum rocker band has had all these years. Click on the "Get Tickets" button to reserve yours now! 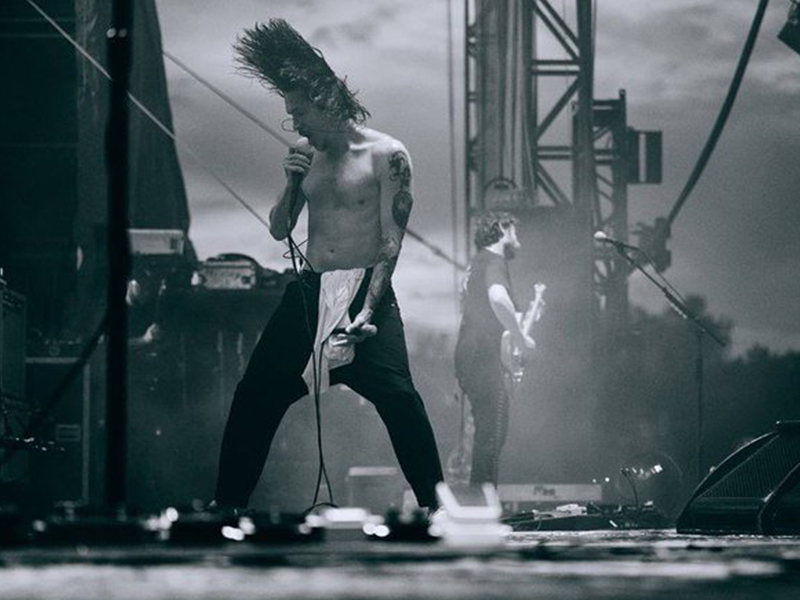 After over two decades of producing massive song hits, Incubus still remains one of the most prominent bands on US soil today. While some of their contemporaries have disappeared into obscurity, the Calabasas, California-native band still stood the test of time.

We don't need to be music critics to know that the Brandon Boyd-led band's longevity can be all attributed to the band's diversity. Their eight (8) studio albums from 1995 to 2017 are a testament to this fact. With the ability to incorporate elements from various genres and styles into their music, the band transcends beyond the familiar and repetitive sounds other bands produce.

The band may be known for their alternative rock sound, but they have mastered the skill of playing with some genres, including alternative metal, alternative rock, art rock, heavy metal, pop, funk, jazz, hip hop, and post-grunge. Thus, they stand out in the pack.

Among their eight successful albums, 1999's "Make Yourself" is probably the most successful of all. It spawned several hits, including Incubus's highest-charting and career-defining song, "Drive." In 2019, the band was able to stage several shows when they commemorated the 20th anniversary of the album. The band took on a hiatus after the tour's success, with its frontman Brandon Boyd concentrating on releasing his solo record "Echoes and Cocoons."

Last year, the band announced a tour to celebrate the 20 years of their album "Morning View." Unfortunately, it was canceled due to the pandemic, all to fans' dismay. Now fans can all rejoice as Incubus' 2022 tour will be pushed through. The band will be touring around the country with Sublime with Rome and Aquadolls. However, the band will take the famous Red Rocks Amphitheater alone in an epic concert this Sunday, October 9, 2022.

Tickets for this concert have gone on sale already. Thus, only a few seats are left, so don't waste time placing your ticket orders now! Grab those tickets, and let us all prepare to rock with Incubus!