Country music legend Jackson Browne hits the road this 2022 for his tour titled “An Evening With Jackson Browne.” Together with his band, the singer-songwriter travels across North America on this 40-city trek to promote his latest album, Downhill From Everywhere. Colorado fans have a reason to rejoice this fall because the “Running On Empty” singer will stop by the Red Rocks Amphitheater in Morrison on Sunday, September 2022! Catch Jackson Browne and his band perform some of his biggest hits, including “Doctor My Eyes,” “Stay,” “The Pretender,” and “Somebody’s Baby.” Get your tickets now to see Jackson Browne take over the Red Rocks Amphitheater! 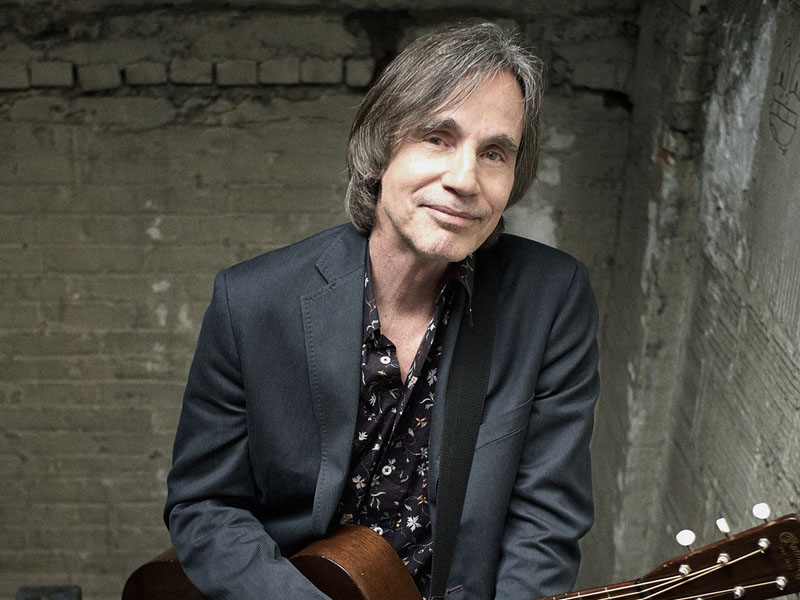 Country music sensation Jackson Browne emerged during the ‘70s with his self-titled debut album. His 1972 hit “Doctor My Eyes” peaked at number 8 on the Billboard Hot 100 chart. The phenomenal hit has become a concert mainstay for Jackson Browne’s show. After his debut album, Browne has released numerous notable albums that were highly acclaimed and gained recognition. His fourth album, The Pretender, released in 1976, peaked at number 5 on Billboard’s Pop Albums chart. The record, which featured the single “Here Comes Those Tears Again,” was included in Rolling Stone’s 500 Greatest Albums of All Time.

Browne received his first Grammy nomination for his 1977 album, Running on Empty. The album was nominated for Album of the Year and Best Pop Vocal Performance, competing against big names such as The Rolling Stones, Barry Manilow, and Dan Hill. Later, the record was certified platinum seven times in the U.S., three times platinum in Australia, and gold in Britain. After Running on Empty, Browne received a few more Grammy nominations for his later works. His newest album, Downhill From Everywhere, is also nominated for Americana Album of the Year at the 64th Annual Grammy Awards.

Apart from his Grammy nominations, Browne has received numerous accolades, including the John Steinbeck Award and he was inducted into the Rock and Roll Hall of Fame and Songwriters Hall of Fame.

See Jackson Browne and his band light up the stage at the Red Rocks Amphitheater on Sunday, 25th September 2022! Get your tickets now, and don’t miss this momentous event featuring one of the greatest singers and songwriters of all time.