The legendary folk rock musician, Jackson Browne is coming to Red Rocks Amphitheater on Tuesday 18th August 2015! Jackson Browne has sold over 18 million albums in the United States alone, having written some of the most moving and intelligent songs of the 1970's. He crafted his own unique genre of honest songwriting and is now one of America's most beloved songwriters. Jackson Browne is un-missable, his performances have been described as "shimmering", he dedicates his life to music and his concerts are dedicated to the fans.
"A relationship with an audience is a little like a relationship with a person…." "I hope we played the right songs tonight.” 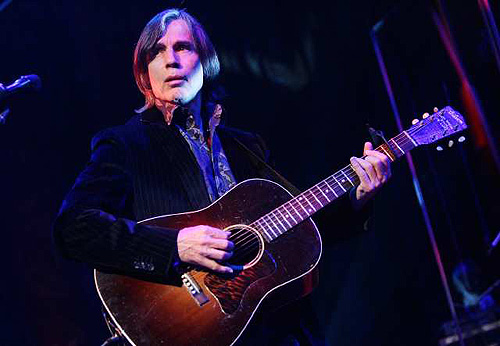