Jai Wolf & San Holo comes to Red Rocks Amphitheater on Wednesday 8th June 2022 for an electric night at Colorado's most famous venue. The performance is called the "Infinite Light" performance, and Manila Killa and Tsu Nami will join them. The EDM music scene has gained popularity over recent years and Jai Wolf & San Holo are two of the industry's most prominent names. Jai Wolf is one of the most famous electronic music producers out of New York and San Holo hails from the Netherlands. Music followers and particularly EDM listeners are pretty exciting for this upcoming concert because it features two quality artists and it is being held at one of the most iconic concert venues in the U.S. If you want to enjoy an exhilarating night of electronic music, make sure you get your tickets right now! 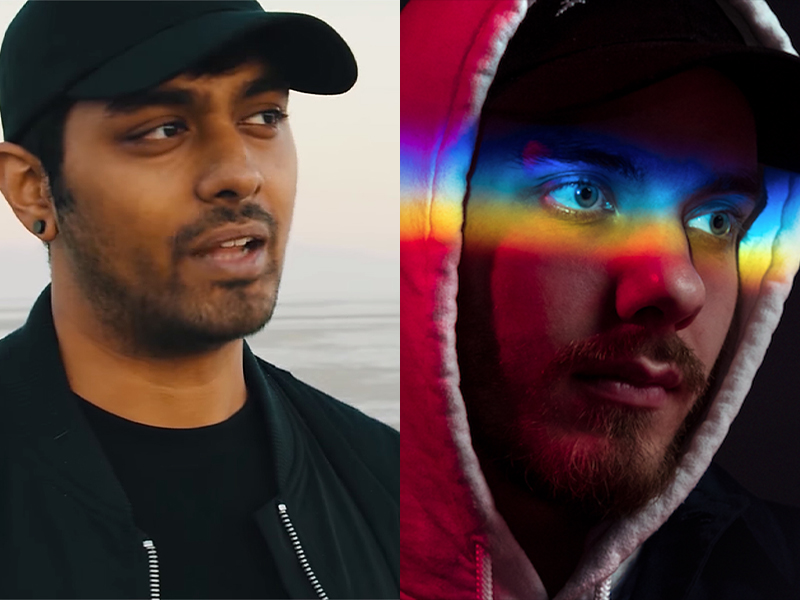 Sajeeb Saha, known as Jai Wolf, hailed from Rajshahi, India and started as an electronic music producer in New York. Jai Wolf began to make music in 2011, and he quickly gained widespread recognition for his mashups and remixes. The internet community recognized his talent, and in 2014, he took up the name of Jai Wolf. In late 2014, Skrillex used Jai Wolf’s bootleg remix and turned his “Ease My Mind” into an official remix. 2015 marked the release of his debut single, “Indian Summer,” which became a massive commercial hit and peaked at number 31 on Billboard’s Hot Dance/ Electronic Songs chart. Currently, he is one of the most sought-after electronic music producers in the country.
San Holo has gained worldwide recognition for his work, including a remix of Dr Dre’s The Next Episode. The track has received more than 250 million views on YouTube. He has released several singles, Eps and two studio albums. In 2017, San Holo was also nominated as the New Artist of the Year at the Electronic Music Awards. Together, San Holo & Jai Wolf bring a massive level of excitement to the stage because of their supreme talent. You can watch the duo live for an exceptional “Infinite Light” performance at the Red Rocks. Make sure you get your tickets right now before they are gone!