EDM master and British dance hall hero, Jamie Xx comes to Red Rocks Amphitheater on Tuesday, September 27th 2022 with very special guests Madlib, and DJ Holographic. Get ready to dance, shake those arms and move your feet, this is vivid and kinetic music, that demands you dance! Jamie Xx brings out his brand-new track, "Let's Do It Again" and his first new music in 2 years, which joins his one-off single release “Idontknow,” shared in early 2020, as his only two solo offerings in the years following his 2015 sophomore, Grammy Nominated, solo record, In Colour. 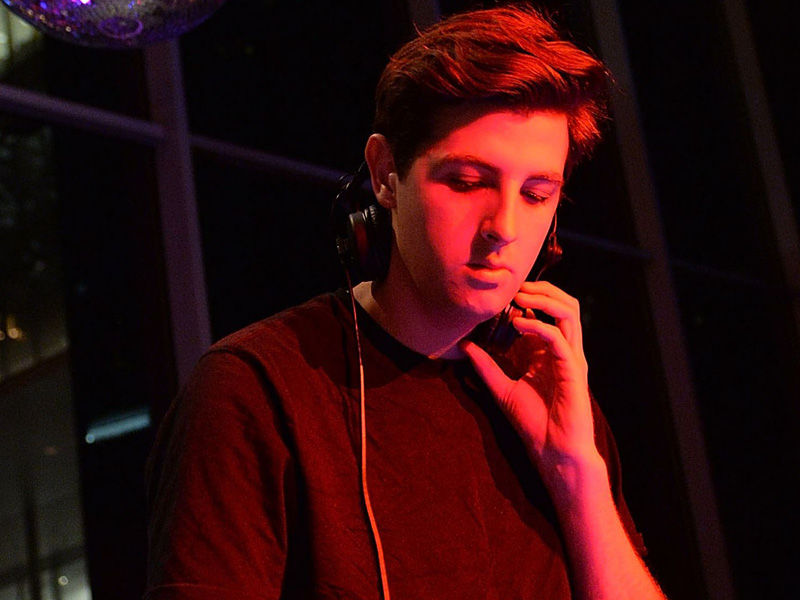 Jamie xx is back with “Let’s Do It Again,” his first original music release in two years, “I started making this tune last year, just as it felt like we might all be able to start doing the things we love again,” he shared in a statement. The track’s skittering tempo ricochets across a nearly four-minute run time as “Let’s Do It Again” builds around the hypnotic, euphoric sentiment of being high on love. Jamie has been busy premiering the song in various formats at international gigs, and now, the final rendition is set to be incorporated into his live sets.

James Thomas Smith, known professionally as Jamie xx, is an English musician, DJ, record producer and remixer, known for both his solo work and as a member of the English indie pop band, The xx. In Colour, his solo debut, was nominated for the Mercury Prize as well as Album of the Year at the Brit Awards and Best Dance/Electronic album at the Grammys, and it was named among the best albums of 2015 by Time, Stereogum, NME, and Pitchfork, who wrote, “It's the sound of longing and loneliness mixed with the joyful relief of discovering you've been among friends all along.”