Are you ready for an emotionally-charged country-rock concert to rock the iconic Red Rocks Amphitheatre this spring? You better be because the Grammy award-winning country singer Jason Isbell will deliver another raw, poignant, yet energetic concert this May 3 at the famous Colorado venue. The critically-acclaimed singer-songwriter will be joined by his long-time company, The 400 Unit band. This is the first of the two-night concert of the Nashville-based songwriter in Red Rocks, and you can expect that he will bring out the big guns to entertain his fans. Put cheers to your dull Wednesday night by singing along to "It Gets Easier," "Hope the High Road," "Cover Me Up," "Overseas," and other Isbell chart-topping hits. Tickets are now on sale, and you can reserve yours by hitting the "Get Tickets" link. 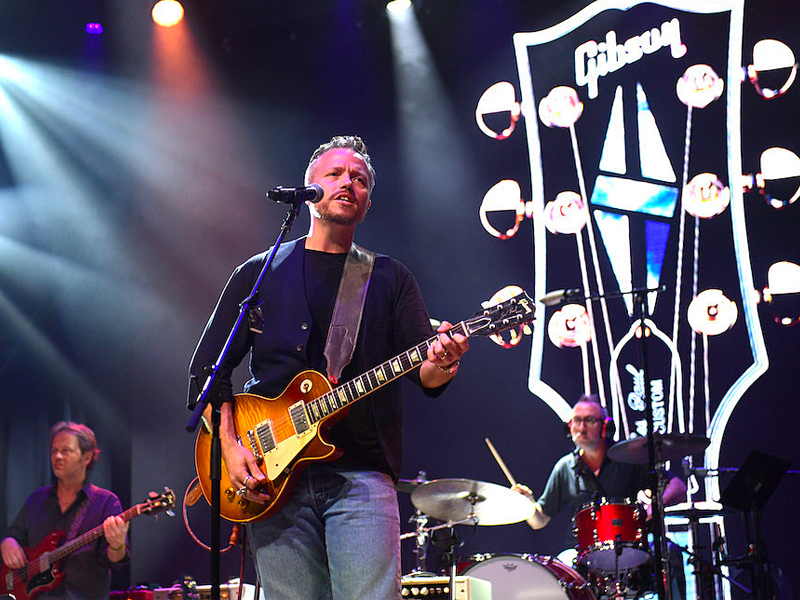 Jason Isbell is an incredibly talented and prolific singer/songwriter from Green Hill, Alabama. He has crafted an impressive career, having released several acclaimed albums, winning multiple music awards, and selling out massive tours across the United States and beyond. His songs are powerful and heartfelt, often drawing comparisons to the greats of the genre, like Bruce Springsteen and Tom Petty.

Most notable amongst his works was with the band The 400 Units, which he established in 2009. The band is composed of Isbell, bassist Jimbo Hart, drummer Chad Gamble, keyboardist Derry de Borja, and guitarist Sadler Vaden. The band has released four studio albums, the most recent being Reunions, which was released in 2020. The band has been praised for their unique blend of Americana, folk, and rock music.

Jason Isbell & The 400 Unit will be commencing a tour next year. One of their stops will be at the Red Rocks Amphitheater in Morrison, Colorado, on Wednesday, May 3, 2023. To see the show live, reserve tickets now!