Southern Country Singer/songwriter – Jason Isbell has crafted a successful career based on true musicianship. After working as former member of the Drive-By Truckers for six years, Jason has branched out to a worldwide recognized solo star and has continued to soar with the release of each of his five solo albums. Due to many sold out shows, Jason Isbell with be bringing his extended 'Something More Than Free' dates to the Red Rocks stage on Wednesday 14th September 2016!
Join him for a sensational evening of A* performances! 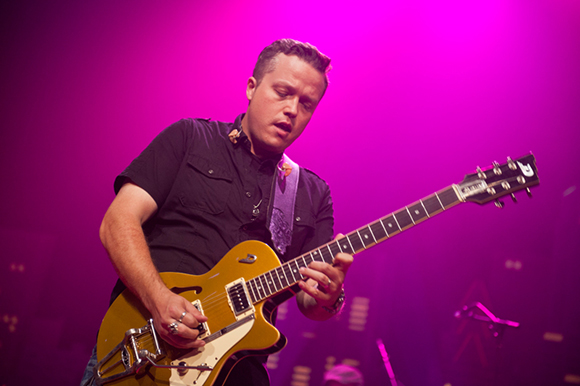 Jason Isbell is a Southern rootsy artist, originally from the Alabama/Tennessee state line, his musical endeavors began at the age of just 6 years old, he learned to play the mandolin. His grandfather and uncle taught him to play various musical instruments. His family were fans of mainly gospel and bluegrass music which comes across strongly in the essence of Jason's much loved songs.

Isbell never fails to deliver some of the best shows due to the heights of his impeccable songwriting on all of his previous albums. The songs need no introduction, making the live experience feel even more sentimental.