Get ready for the most distinctively awesome rock/hip-hop show this fall because Jelly Roll hits the road with his Work In Progress tour! The 37-date trek will have the eclectic rapper stop by Morrison, Colorado, to perform at the iconic Red Rocks Amphitheater on Sunday, 23rd October 2022! If you love rap and rock, you better come and check out Jelly Roll and perform his hits, such as “Save Me,” “Creature,” “Fall in the Fall,” and “Bottle and Mary Jane.” The rapper from Tennessee is also currently promoting his latest album, Ballads of the Broken. Get your tickets now and witness Jelly Roll’s high-energy show filled with hip-hop, rock, and country elements! 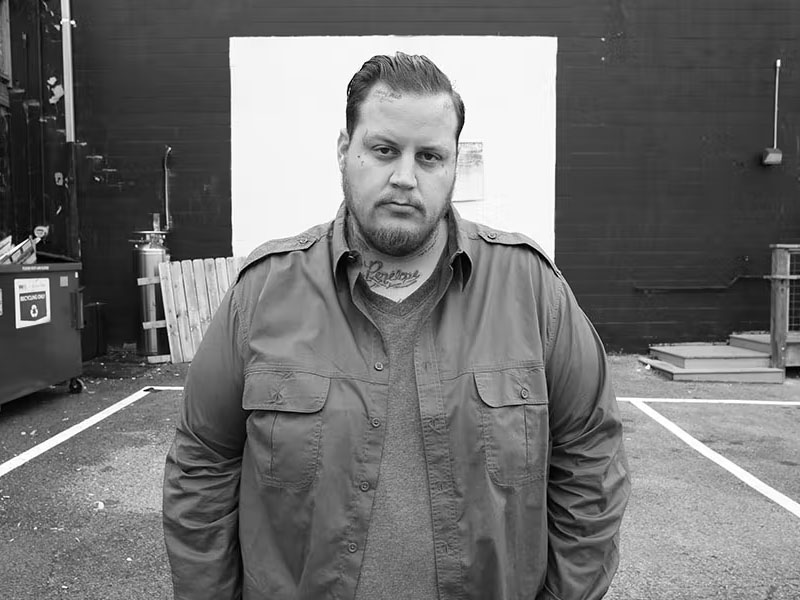 Jelly Roll, whose real name is Jason DeFord, is not afraid to experiment with different genres. Initially, Deford debuted as a rap artist. In 2010, Jelly Roll made waves in the hip-hop scene when he collaborated with Lil Wyte, amassing millions of views on Youtube. DeFord would continue to release mixtapes and do more collaborations with other notable hip-hop artists. In 2013, DeFord released a mixtape entitled, Whiskey, Weed, & Waffle House. Due to its name, he received a cease and desist order from the restaurant chain Waffle House. However, the demand actually helped DeFord gain some exposure. "That was like the first national attention I'd ever got. That's kind of my story in a nutshell. I just kinda grinned my way in,” DeFord mentioned during an interview with Loudwire.

In 2021, DeFord switched up his music style and transitioned to rock music. Growing up, DeFord was influenced by various genres. Moreover, as a Nashville, Tennessee native, he had a natural love for music he was exposed to as a young aspiring musician. “ I always had a love for the guitar, I grew up in Nashville, so you can throw a rock and hit a guy that can play the guitar,” DeFord explained.

In 2020, DeFord dropped the song “Save Me,” a ballad featuring him playing a guitar and singing. "I've always considered my music cathartic. I always called it therapeutic music. So it's always had this very serious, dealing-with tone, and 'Save Me' was just an extension of stuff I was… I just love experimenting with sounds.”

If you’re a fan of hip-hop and rock music, get your tickets now and experience Jelly Roll’s much-anticipated performance at the Red Rocks Amphitheater on Sunday, 23rd October 2022!