Virtuoso blues superstar and guitar hero extraordinaire, Joe Bonamassa, returns to Red Rocks Amphitheater on Tuesday 19th July 2016! His new run of shows, dubbed Joe Bonamassa In Concert: A Salute To The British Blues Explosion, will pay tribute to and honor the music of Jeff Beck, Jimmy Page and Eric Clapton! Watch this phenomenal musician pay homage to some of his biggest influences in a show you'll never forget! 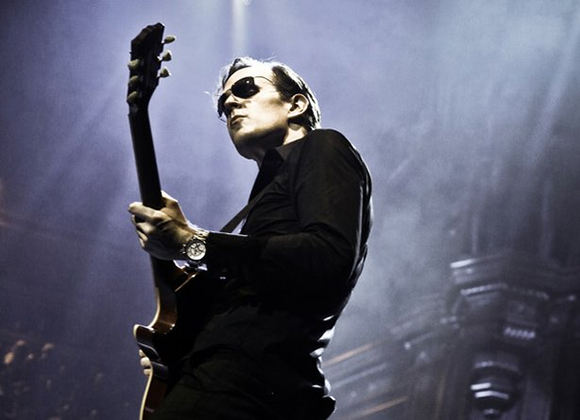 A man who has his roots deep in the belly of blues music, virtuoso guitarist Joe Bonamassa was a child prodigy, picking up a guitar at the tender age of 4. “Rosie”, a crimson 1972 Fender Stratocaster gifted to him by his father, kept him company when, by age 12, he was playing gigs all over Pennsylvania and New York. Around this period, the gifted youngster was asked to open 20 shows for blues legend BB King, and by the time he reached adulthood, he had already shared a stage with many of his heroes and musical influences. Now 38, Bonamassa has had a successful career, with all 5 of his solo studio albums reaching the top 10 on the Billboard Blues Chart, and 3 of them making No. 1, as well as his collaborative work with Beth Hart, SeaSaw, earning him a Grammy Award nomination.