If you’re missing live music from the legendary progressive jam band Grateful Dead, then you can check out the next best thing! Joe Russo’s Almost Dead is performing a much-awaited set at the Red Rocks Amphitheater! For two nights, the band will cover Grateful Dead’s biggest hits and bring life to the phenomenal band’s fantastic music. This much-awaited two-night run will be held from Saturday, 3rd June to Sunday, 4th June 2023, at the Red Rocks Amphitheater in Morrison, Colorado! Relive the glory days of Grateful Dead through Joe Russo’s highly-authentic covers of the band’s fan favorites and colossal hits! Hurry and grab your tickets now! 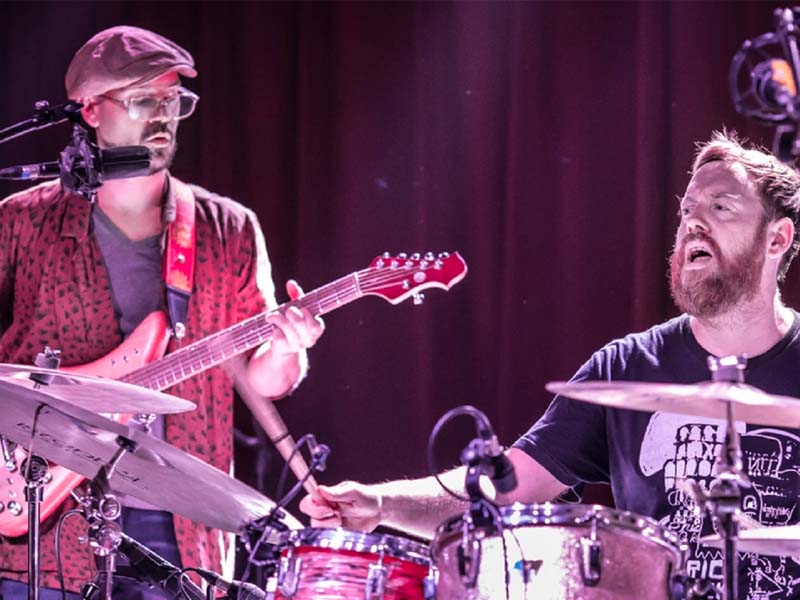 Joe Russo’s Almost Dead emerged in 2013 in Brooklyn, New York. The band was formed by drummer Joe Russo. He was quite known in the local scene for his other bands, Furthur and the duo rock act Benevento/Russo. The band also comprises bassist Dave Dreiwitz, guitarist and vocalists Scott Metzger and Tom Hamilton, and keyboardist Marco Benevento. Joe Russo’s Almost Dead performed their first-ever show at the Brooklyn Bowl.

By 2014, the band had started doing tours across the U.S., performing shows in Florida, Colorado, and California. They also joined summer festivals, such as Gathering of the Vibes in Connecticut, Hardly Strictly Bluegrass, and the Hulaween Festival produced by the String Cheese Incident. Since their debut, the band has gained a reputation for performing and replicating the music and atmosphere of Grateful Dead’s live set. The band has also performed a few shows with Grateful Dead’s bassist Phil Lesh in the past.

Grateful Dead was a prominent progressive rock band from Palo Alto, California. The band was known for infusing various styles and influences into their music, such as country, jazz, bluegrass, reggae, and more. Grateful Dead’s founding members include Bill Kreutzman, Ron McKernan, Jerry Garcia, Bob Weir, Mickey Hart, and Phil Lesh. Over the years, the band had several lineup changes but was mostly composed of incredibly talented musicians. The band was the purveyor and pioneer for the term “jam band” because their sets involved lengthy segues and improvisations. By 1994, the band was inducted into the Rock and Roll Hall of Fame by Bruce Hornsby. Several years later, they earned the Grammy Lifetime Achievement Award for their exemplary work.