Lovers of country rejoice; the prestigious John Prine, together with the wonderful Kasey Musgraves in support are coming to delight you all against the backdrop of our beautiful Red Rocks Amphitheater on Sunday 4th June 2017. Get your tickets now – this will be a sellout event! 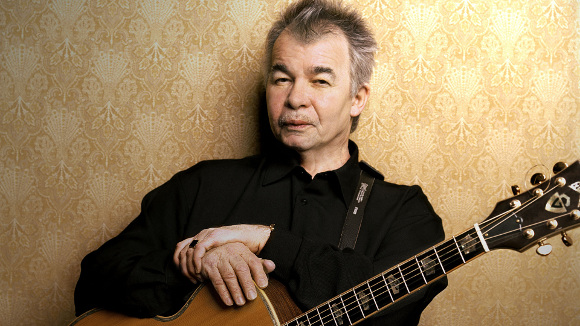 Widely cited as one of the most important songwriters of his generation, John Prine is well-known for his affecting lyrics on topics of current affairs or morose reflections on love and life, all told with a warmth and gentle humor that help to make this artist so instantly relatable to so many people. Prince has had an eventful life to draw from; picking up the guitar at the relatively late age of 14, he went on to serve in the U.S army in Germany, then moved to Chicago and worked as a mailman, songwriting really as a hobby more than anything else. However, during the city’s folk revival, he was found by songwriter/actor Kris Kristofferson, the result of which was John Prine’s debut release “John Prine,” in 1971 on Atlantic Records. Enthusiastically received by audiences, Prine went on to sign to Asylum Records and release a string of albums well-loved to this day.

In support, getting you in the mood will be Kasey Musgaves. Self-releasing three albums, she went on to appear as a contestant on “Nashville Star,” where she was immediately noticed and signed shortly to Mercury Nashville, going on to release two more albums to fiercely enthusiastic reception, especially younger audiences. Known for her sometimes controversial progressive lyrics, Kasey Musgaves is not afraid to speak her mind and using the genre of her roots to do so.