Let the good times roll with Jon Pardi performing live at the Red Rocks Amphitheatre, Morrison, Colorado on Friday, August 11th 2023. Jon Pardi’s music style leaves all of his fans wanting more with a very unique brand. Jon Pardi’s sound is known for his Western Swing, Breezy California Mid-tempos, Bar Room Shuffles, Slow Burns, Bakersfield Hell Raisers and Ballads, the man is a joy to watch, and his fans always feel dazed and amazed. Come and watch Jon Pardi live, after all, he is the definition of what Country is. Go out and get those tickets right now! 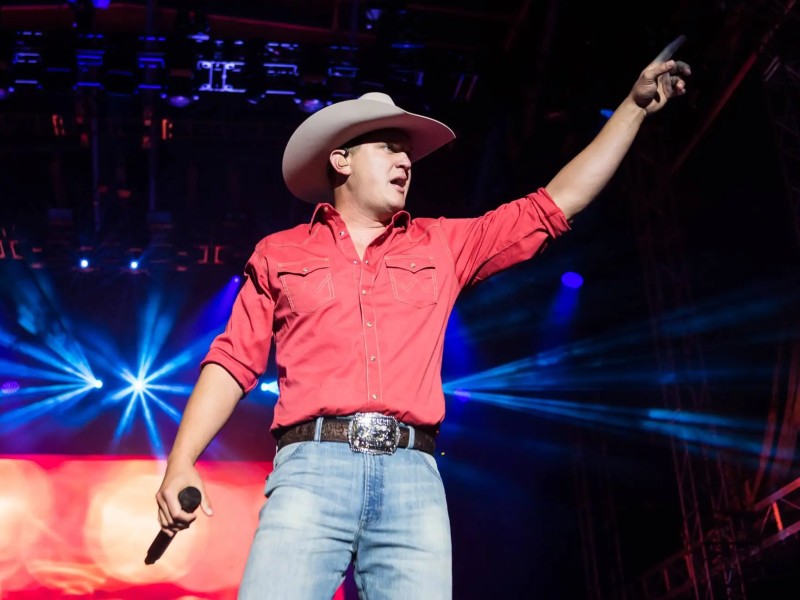 Jon Pardi, a Country Music singer and songwriter born on May 20th 1985. The artist grew up in Dixon, California. From only the age of 12, Pardi started writing music and by the age of 14 he had formed his own small band. That’s why the fans love him, with all of that experience behind him, he knows exactly what he is doing.

Jon Pardi has released four studio albums, Write you a song, from 2014, California Sunrise, from 2016, Heartache Medicine, from 2019, and his brand-new album, Mr Saturday Night. As Padi explains, ‘There is more life experience on Mr Saturday Night than any other album I’ve released’. That’s why the fans love him, his music is real, and you can feel it too when you listen to it.

Jon Pardi has charted 14 singles on the Billboard Hot Country Songs and Country Airplay Charts such as Dirt On My Boots, Head Over Boots, Heartache Medicine, Tequila Little Time, Heartache On The Dance Floor and so much more. Now, on tour armed with his stage presence, unique music style, library of hit songs and showmanship, this concert is set to be a night to remember. Don’t miss it, get the tickets now!