KALEO the Icelandic-American blues rockers are proven to be a worldwide phenomenon, and now coming to Red Rocks Amphitheater on Tuesday July 21st 2020! Known for their electrifying live performances, KALEO completely sold out their first U.S. headline tour and was a standout at Coachella, Lollapalooza and Bonnaroo and recently were hand-picked to open stadium dates for the Rolling Stones! So buy your tickets now, these are going to sell out immediately! KALEO have been in the studio working on the highly anticipated follow-up due out in 2020, so, expect this show to have some brand-new music thrown in just for you! 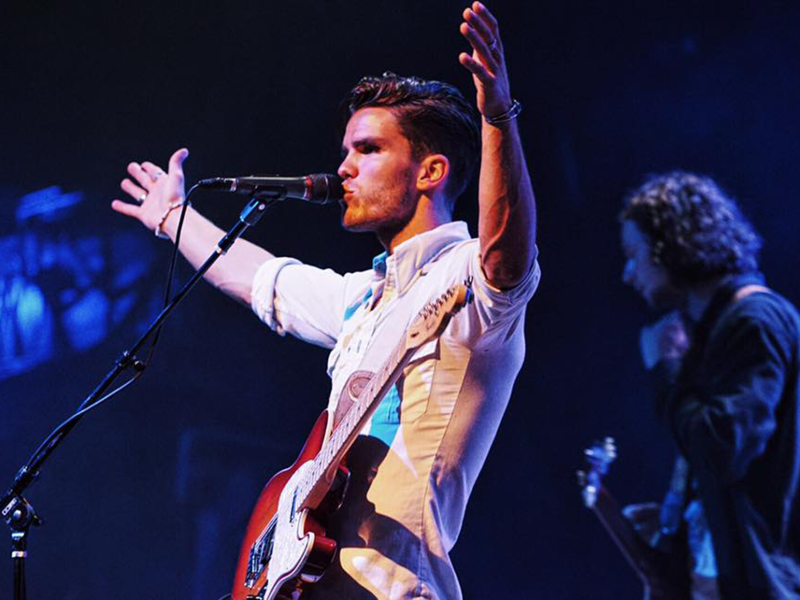 KALEO is an Icelandic rock band that formed at Mosfellsbær in 2012, consisting of lead vocalist and guitarist JJ Julius Son, drummer David Antonsson, bassist Daniel Kristjansson, and lead guitarist Rubin Pollock. They have released two studio albums, Kaleo (2013) and A/B (2016), as well as an EP, Glasshouse (2013). A/B has sold over one million albums worldwide. "Way Down We Go", was certified double platinum in the US and reached number one on the Billboard Alternative Songs chart. Kaleo received a Grammy nomination in 2017 for Best Rock Performance for the song "No Good". Kaleo's music genre mainly focuses on Indie and Alternative Rock music with elements of Folk Music and Blues Rock. The Icelandic folk music has inspired Kaleo. In an interview with Rolling Stone, the band front man JJ Julius Son explained "Growing up I was listening to a lot of American music and Blues artists and such and that was what kind of connected us." Their blues influences are mainly drawn from Delta Blues which was the target for some of the heavier songs in their album A/B.