King Gizzard and The Lizard Wizard are here for one final marathon, one more three-hour marathon set at Red Rocks Amphitheater on Wednesday, November 2nd 2022, along with special guests The Murlocs, and Leah Senior. Grab your tickets to the last, the final, the end of the insane marathons! This is it, there will be no more… probably. This has got to be one of the hardest and honest bands around now, with a staggering 20 albums out, two of them from this year, and they have promised another three albums by the end of the year! Plus, their 2020 single "If Not Now, Then When?" won the inaugural Environmental Music Prize… and they donated the entire $20,000 prize to The Wilderness Society. 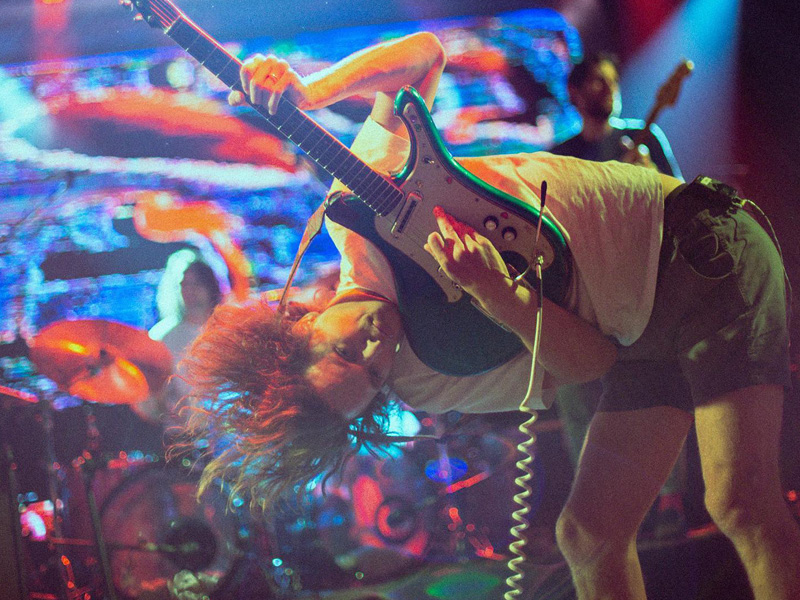 Made in Timeland is the bands 19th studio album, and was released in March 2022. It was supposed to be given out for free at the Timeland festival on New Year’s Eve, but its last-minute cancellation led to those plans being scrapped, and copies started to be accidentally released to the public. The album charted at number 65 in Australia, number 16 in the UK and number 43 on the Billboard Top Album Sales chart.

Omnium Gatherum is their 20th studio album, and first double album. It released in April 2022 and features the eighteen-minute song "The Dripping Tap"—their longest studio recording to date. This album charted at number 4 in Australia and number 12 on the UK Digital Albums chart.