Kygo is coming to Colorado, and he will be performing songs from the Golden Hour album in a live setting for the very first time and, it gets better, he says he also has some new songs up his sleeve! Kygo comes to Red Rocks Amphitheater on Thursday, June 24th 2021. Grab your tickets now to one of the most hyped EDM artists around, just do it! These will sell out super-fast as Kygo always brings his A Game to live gigs, and turns them into spectacular shows which are so good he has won awards for them! 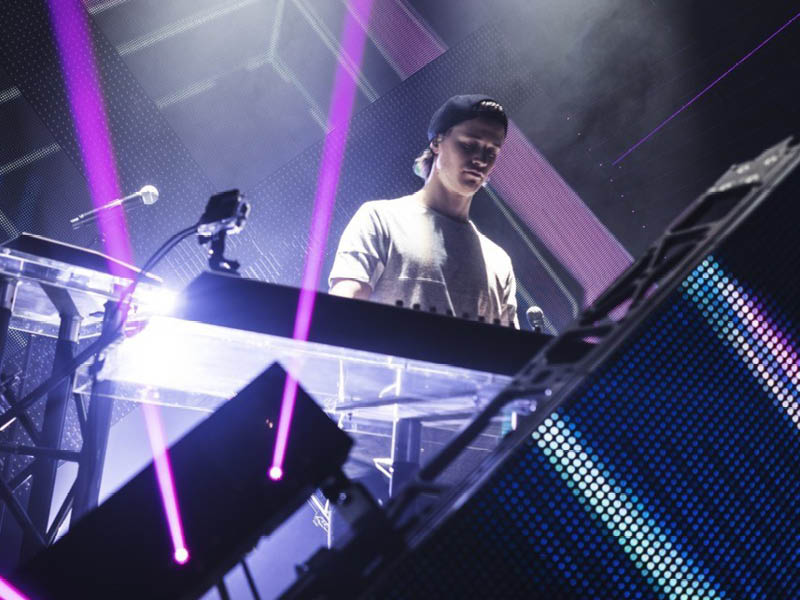 Tipped by Billboard Magazine as the ‘the next EDM superstar’, Kyrre Gørvell-Dahll, a.k.a. KYGO, has gone from bedroom producer to one of the most hyped electronic artists on the planet in unprecedented time. Having established himself as a household name thanks to his widely popular remixes, sell out shows in North America and Europe as well as headline performances at festivals including TomorrowWorld and Findings. In 2015, he became the fastest artist to reach 1 billion streams on Spotify, and by June 2016, he had reached 2 billion streams on Spotify and in the same year became the first house music producer to perform at an Olympics closing ceremony. Kygo has 3 studio albums, Cloud Nine, from 2016, Kids in Love, from 2017 and, Golden Hour from 2020. Considering how short a time he has been making music, his success has certainly been meteoric, having already won a YouTube Music Video Award and three International Dance Music Awards among others and quite a few nominations.
Oddly enough, after all the fame and success he still considers himself more of a pianist than a DJ.