Lane 8, one of Colorado’s hidden treasures, and best loved EDM DJ is finally coming to Red Rocks! Headlining his very own show, right here in his hometown, Lane 8 comes to Red Rocks Amphitheater on Friday, October 15th 2021. Don’t miss your chance to catch this huge milestone in Lane 8’s career, even better, this show is set to be 4 hours long with just Lane8! Grab your tickets now, and remember, This Never Happened! Lane 8's announcement asks that fans not use their phones during the concert to immerse themselves into the music and surroundings. 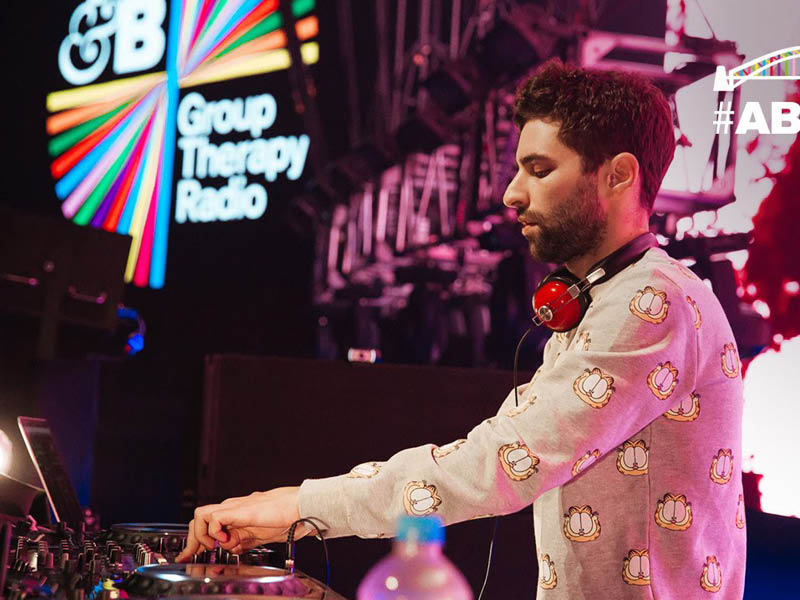 Lane 8, aka Daniel Goldstein is an American musician, electronic music producer, and DJ from right here in Denver, Colorado. Lane 8’s latest album, Brightest Lights, is out now, well it was released in January 2020, so grab yourself a copy or a download, the album features several appearances from the American synth-pop band POLIÇA, and British alt-rock trio Arctic Lake among other collaborators. It’s in these collaborations, especially the blissed-out end-of-the-night track “Don’t Let Me Go,” where Goldstein taps into a euphoria that's more about emotion than a rollercoaster of builds and drops—proof that a tune doesn’t have to bang to move a crowd.
Lane 8 is set to headline Red Rocks Amphitheatre this fall, with a show on October 14 and 15. This will be Lane 8’s first ever headlining set at Red Rocks, something he says is “a dream come true.” What’s extra special about this show is that Lane 8 will be performing a massive 4-hour set, something you rarely see at Red Rocks from electronic music acts. As of now, there are no other opening DJs announced for the show, so Lane 8 may be the sole act of the show.