LCD Soundsystem fans get ready as they return to the stage after a 5 year hiatus! The New York group are packing out venues already on their highly anticipated tour as they bring reworked versions of their huge hits such as; “Losing My Edge,” and “Dance Yrself Clean!” The summer is looking like a very busy one for this exciting act with several mainstream festivals under their belt – LCD Soundsystem will be hitting the Red Rocks Amphitheater on Tuesday 2nd August 2016! 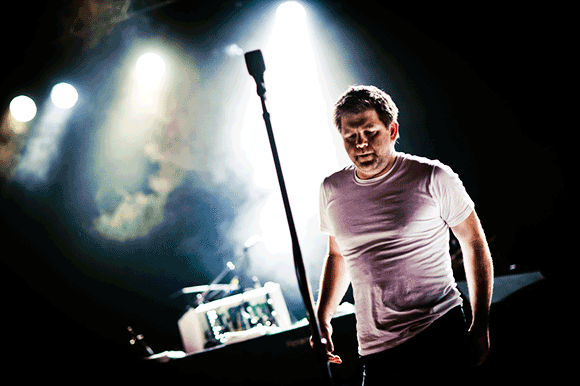 American rockers LCD Soundsystem rose to fame with their debut in 2002, in the buzzing musical city New York. LCD is led by singer-songwriter and producer James Murphy, who is also the co-founder of record label DFA Records. Here they began to record and release their first singles and studio album. Their first release in 2005 achieved incredible success and gained them a Grammy nomination for Best Electronic/Dance Album!