Soul and funk fans get ready – top performers in their genre, Lettuce, with support from rapper Ghostface Killah and R&B bassist and singer & George Porter Jr. will play to all those gathered at the Red Rocks Amphitheater on Saturday 13th May 2017! Be among them at this iconic night – click the Buy Tickets button above to get yours now. 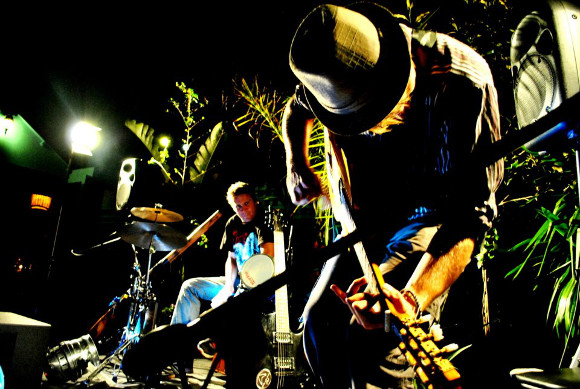 Lettuce (their name deriving from their initial club-to-club meanderings asking them to “Let Us” play) came together in1992, the members having all attended a course at the Berklee College of Music in Boston as young musicians. With their common interests including Earth, Wind and Fire and Herbie Hancock, they played together only throughout the summer before separating to pursue individual careers. Later, they met up again as undergraduates, and began to develop a loyal fanbase across major cities such as San Fransisco and Chicago in the US, and as far reaching as Tokyo, Japan.

The band member’s versatility and individual experience really adds to the power of the collective – as individuals, they’re involved with acts as massive and diverse as the Rustic Overtones to jazz trio Soulive to Britney Spears and Lady Gaga. Their most recent release, “Crush,” of 2015, shot straight to the top of the U.S Jazz Albums chart.

They’re most well known, however, for their live performances. Brimming over with energy and sheer love for the music they play, Lettuce are at their very best live, to the extent that some of Lettuce’s most popular albums are live recordings, for example their “Live at Tokyo,” album, recorded in 2003 at the Blue Note. Of all live shows, theirs is the one you do NOT want to miss!!