Get hyped for two nights of non-stop bangers as EDM duo Louis The Child bring their anthemic, dynamic tunes to Red Rocks Amphitheater on Thursday 26th August 2021 for the first of a back-to-back run! The twosome has been making waves in the EDM scene and the buzz around them is clearly deserved – they may be young, but they are ready for stardom and their live shows are nothing short of unforgettable! A chance to let loose, live in the moment and dance like no-one's watching, every Louis the Child show leaves the crowd united in music and walking on air! 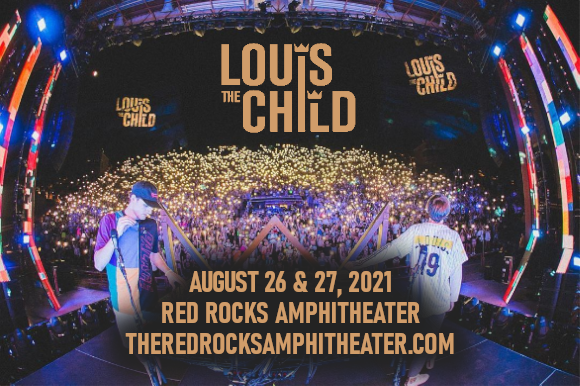