Come to the Red Rocks Amphitheater for THE party of the year that will uplift your soul and mood – Louis The Child will be performing there as part of their 2022 tour. The date to save in your diary is Friday the 14th of October, and you are in luck as tickets are on sale now! So, go on, book your tickets whilst there’s still time, and be set to party with Louis The Child at the iconic Red Rocks Amphitheater, Colorado. They will be performing their newer material from their most recent album and EP, so don’t miss out and be there! 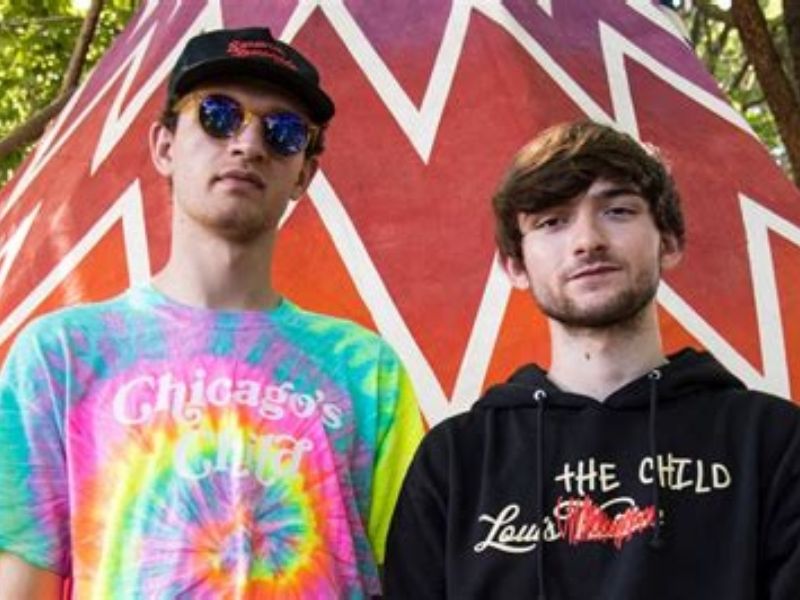 Robby Hauldren and Frederic J. Kennett are the dynamic duo that make up the electronic DJ act Louis The Child. They are excited to be back on tour after having to postpone their tour last year due to the pandemic restrictions. They were originally touring in support of the release of their debut album, ‘Here For Now’, but are now also touring to give the BIGGEST show they have ever given, celebrating the return of live music and community. Louis The Child released their first EP in 2013, titled ‘Dimensions. Since then have been releasing original tracks, re-mixes, from a wide variety of artists such as Death Cab for Cutie, Mike Snow and Kaskade, as well as collaborating with other musicians, such as Earthgang and Caroline Aiilin, to bring feel-good dance tunes to the world, creating pulsating, electro beats and thumping basses. This year their EP, ‘To Believe’, is set to be released and the 2 singles currently available have given fans a teaser of what to expect. ‘Blow The Roof’ with Kasbo and Evan Giia and ‘Cry’ with Aluna are pop-house anthems that vibrate throughout your body. Guarantee you are at the Red Rocks Amphitheater with Louis The Child and they will guarantee that you have a wicked time with them on their tour.