Lucero with Shane Smith and The Saints Tickets

Oh yeah, Colorado, you better get ready, something big comes your way. The classic old school rock band Lucero are playing live at Red Rocks Amphitheater on Sunday, May 16th 2021 with support by Shane Smith and The Saints. There’s going to be some smooth southern tunes, played all mellow like as the red sun sets slowly over the Red Rocks, slipping slowly into some classic, good old rock and roll to really get your night going. For you old school guys and gals, this is not an event you want to miss, grab your tickets now to Lucero with Shane Smith and The Saints. 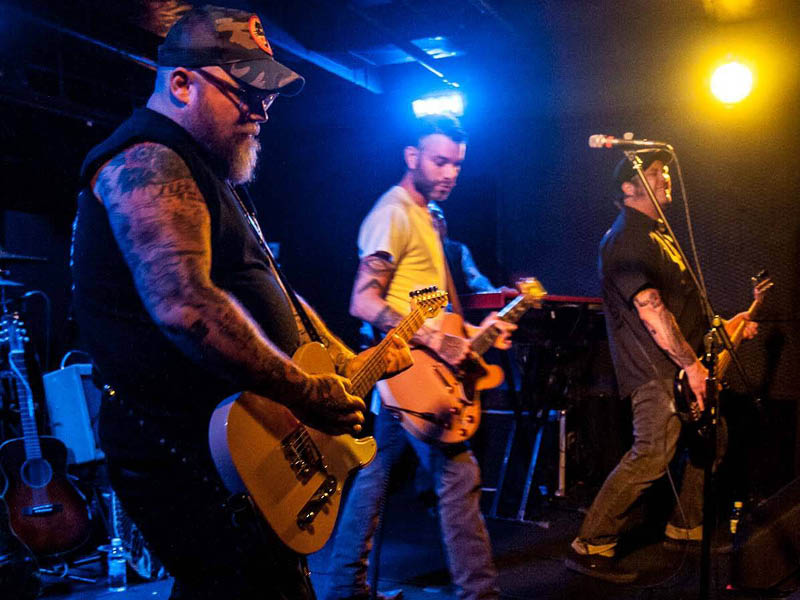 Lucero formed in late the ‘90s, from a group of Memphis road-dogs that have mixed heartfelt lyrics with the sounds of early rock and roll, classic punk, country-folk, and deep-fried Southern soul. A sound that stands on the pillars of American music, born more of feeling than technique, it’s music that is built to last and impervious to growing or fading trends. For their eleventh album, their tenth studio album, When You Found Me, the band continues its natural evolution, “I wanted a very classic rock sound for this album,” says songwriter and frontman Ben Nichols. “I wanted it to sound like stuff I heard on the radio growing up. I didn’t want to make a retro record at all, but I did want to reference some of those sounds and tones and moods. I think we struck a nice balance between nostalgia and something that still sounds like contemporary Lucero.” Rolling Stone stated that the album "continues the darker trend started by Among the Ghosts and feels more intimate than raucous, horn-driven Lucero records like Women & Work and 1372 Overton Park" and that it "updates Lucero’s sound in interesting ways with the addition of synthesizers"