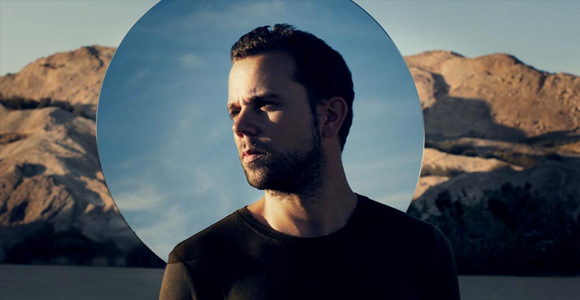 On 8 April 2016, M83's seventh studio album Junk was released along with its lead single, "Do It, Try It". M83 will be performing many of their major hits along with singles from their latest album.