This fall, legendary rapper Master P is delivering a much-awaited show in Morrison, Colorado! The groundbreaking event titled No Limit Reunion will be featuring exhilarating performances by Master P and friends! This once-in-a-lifetime show happens at the Red Rocks Amphitheatre on Wednesday, 26th October 2022! If you’re a hip-hop fan, this event is set to bring your favorite rap artists to one place! Expect nothing but electrifying massive hits! Apart from the performers, sensational comedian Mike Epps will host this incredible hip-hop extravaganza! So hurry up and grab your tickets now to see Master P and friends conquer the iconic Red Rocks Amphitheatre! 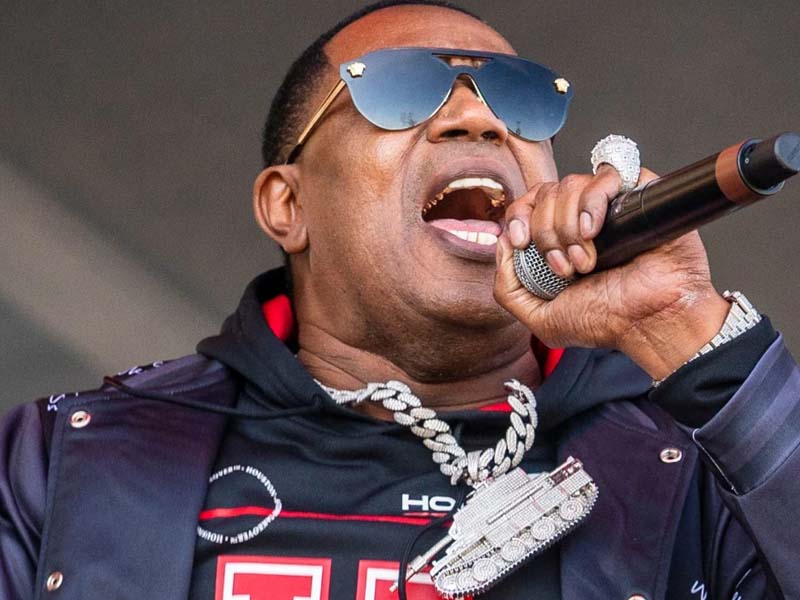 Rapper, producer, former athlete, actor, entrepreneur – Master P has done it all. Master P, the owner of No Limit Records, is set to deliver his roster to the stage at the Red Rocks Amphitheater. The rapper’s claim to fame was through the legendary 90s hip-hop group TRU. As a solo artist, he had successfully released several albums, including his fifth studio effort, Ice Cream Man. The album spawned the massive hit, “Mr. Ice Cream Man,” which entered Billboard’s Hot 100 chart in 1996.

Master P released five more albums, the latest being Empire From Hood to Hollywood, released in 2015. Today, Master P has become one of the most celebrated and influential rappers from the south. The Lousiana native has helped develop a hip-hop scene in the Southern states and inspired a new generation of rappers.

If you love rap, this is your chance to see the legend in the flesh at the Red Rocks Amphitheater! Tickets are now available!