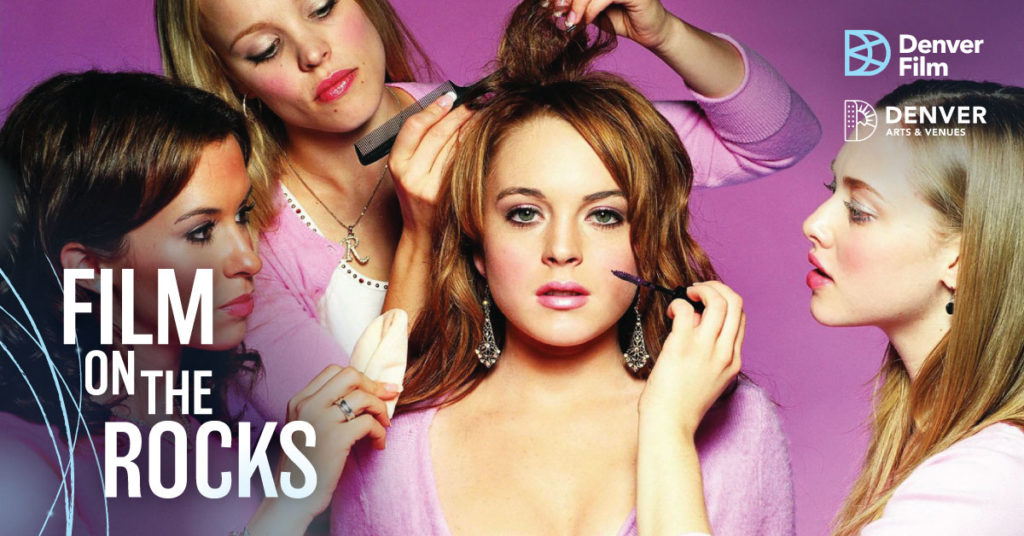 Mean Girls 2004 (Rated PG-13 for sexual content, language and some teen partying)
Genre: Comedy
Director: Mark Waters
Writers: Rosalind Wiseman (book), Tina Fey (screenplay)
Stars: Lindsay Lohan, Jonathan Bennett, Rachel McAdams
Cady Heron(played by Lindsay Lohan)a homeschooled 16 year old, who spent her childhood in Africa with her zoologist parents starts high school in suburban Illinois. Cady is a big hit with The Plastics who are Regina George (Rachel McAdams), Gretchen Weiners (Lacey Chabert), and Karen Smith (Amanda Seyfried), the all a-list girl crowd at her new school, until she falls for Aaron Samuels(played by Jonathan Bennett) who just happens to be the ex-boyfriend of her new alpha-plastic Regina George. Cady is about to discover that high school can get really tough even togher than the jungle.

Mean Girls scored a 66 on metacritic, a certified 84% fresh from Rotten Tomatoes with an average of 66% of audience members liking it. The critics consensus is Funnier and more smartly written than the average teen comedy.