Michael Franti is bringing his genre-defying sound and defiantly progressive message to the Mile High City! Michael Franti & Spearhead at Red Rocks Amphitheater on Saturday 5th June 2021 with very special guest Satsang. So, there you have it soulrockers, the wait is over and you get a Michael Franti gig this year after all! His Work Hard & Be Nice album came out in June last year, so I’m sure you have all had a chance to get to grips with the sound and now it's time to come along to Red Rocks and hear some of those songs live! Grab your tickets here. 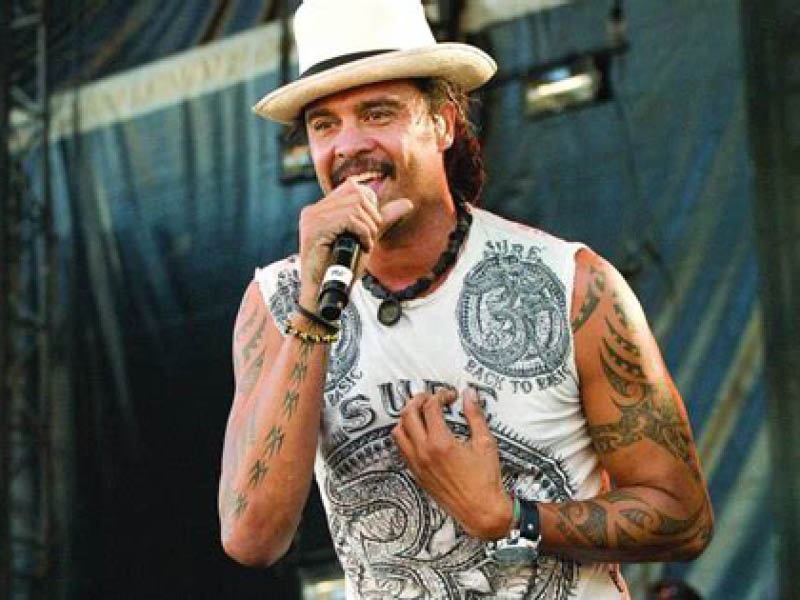 Michael Franti is an American rapper, musician, poet, activist, humanitarian, documentarian, award-winning filmmaker, and singer-songwriter known for his participation in many musical projects, most with a political and social emphasis, revered for his high-energy live shows, inspiring music, devotion to health and wellness, worldwide philanthropic efforts and the power of optimism he is the creator and lead vocalist of his current independent project, Michael Franti & Spearhead, which blends hip hop with a variety of other styles including funk, reggae, jazz, folk, and rock. Throughout his multi-decade career, Franti has earned Billboard No. 1’s with triumphantly hopeful hits “Sound of Sunshine” and “Say Hey (I Love You),” five Top 30 Hot AC singles, eight Top 25 AAA Singles and three Billboard Top 5 Rock Albums. The band is lead singer Michael Franti, bass guitarist Carl Young, guitarist J Bowman, keyboardist Mike Blankenship and drummer Manas Itiene. They have eleven studio albums, with Work Hard & Be Nice, having been released in June 2020.
Michael Franti & Spearhead continue to foster their community both on and off-stage with a wish granting non-profit, Do It For The Love, founded by Franti and his wife, Sara. Do It For The Love brings those with life-threatening illnesses, veterans, and children with severe challenges to concerts worldwide, fulfilling over 3,300 wishes and touching the lives of over 12,000 people to date.