Do not miss the chance to see psychedelic legends, Moody Blues as they come to Red Rocks Amphitheater on Sunday 10th May 2015!
Here on their 'Timeless Flight' 2015 tour, The lineup is made up of original member drummer/percussionist/vocalist Graeme Edge, guitarist/vocalist Justin Hayward and bassist/guitarist/vocalist John Lodge. The musicians have been sharing a stage together as The Moody Blues since Hayward and Lodge joined the band in 1966!
“It’s all about the music. The music is everything for us. We’ve always put the music before anything else, and that’s why I think we’ve been able to endure for so long.” 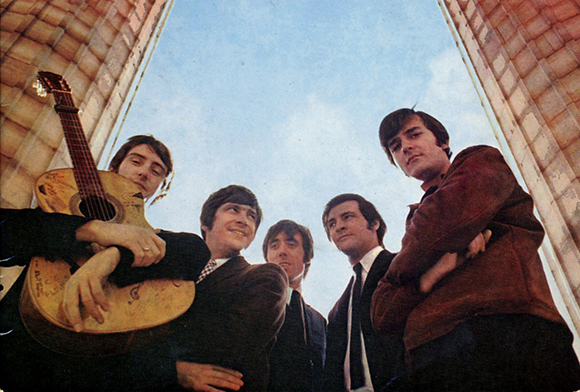 The Moody Blues are an English rock band, known for their merge of genres across classical, psychedelia and progressive rock. Although they're best known today for their lush, lyrically and musically profound (some would say bombastic) psychedelic-era albums, the Moody Blues started out as one of the better R&B-based combos of the British Invasion.
During the latter half of the 1980s, the Moody Blues continued to enjoy huge success, particularly in the USA, largely due to the release of their hit album, The Other Side of Life' and its massive hit single, 'Your Wildest Dreams'. At this time the group embraced the then burgeoning video age and made a series of promotional videos, which gained them heavy play on the immensely popular MTV, which in turn built them a large new audience.