My Morning Jacket comes to Red Rocks Amphitheater on Saturday 27th August 2022 with very special guest, GLAAD Media Award Nominee Joy Oladokun. This is the second day of My Morning Jacket’s mini festival out at the Red Rocks, and it should be an epic day of Indie, Experimental rock and smooth Southern rock, so grab some tickets and come out to Morrison, you will be glad you did! My Morning Jacket’s self-named new album is out as of October 21 and Joy Oladokun’s GLAAD Media Award nominated album is also out as of July 21, so there will be loads of new music to enjoy. 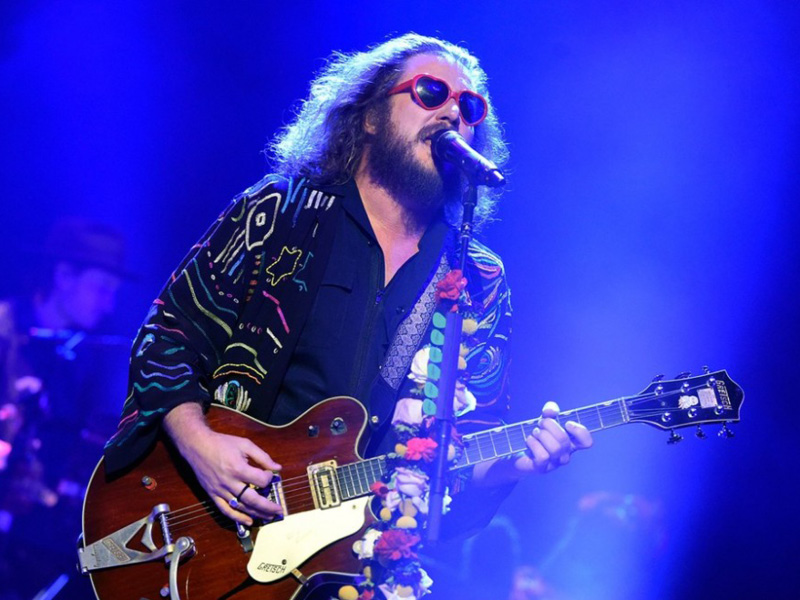 “I hope this album brings people a lot of joy and relief, especially since we’ve all been cooped up for so long,” lead singer Jim James said about the new album. “I know that feeling you get from driving around blasting music you love, or even lying in bed and crying to the music you love. The fact that we’re able to be a part of people’s lives in that way is so magical to us, and it feels really good that we’re still.”

Singer-songwriter Joy Oladokun's from Casa Grande, Arizona, is heavily influenced by her identity as a queer woman of color. In 2021, she was nominated for an Americana Music Award for Emerging Act of the Year, and in 2022 she was nominated for a GLAAD Media Award for Outstanding Breakthrough Music Artist for her latest and third studio album, In Defense of My Own Happiness.