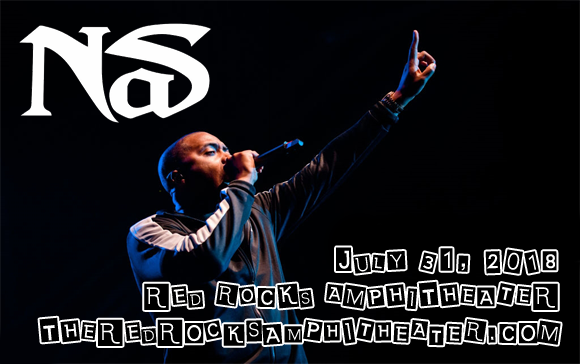 American rapper, record producer, actor and entrepreneur Nas launched his debut album, Illmatic, in 1994 to universal acclaim. Often considered one of the greatest hip hop albums of all time, Illmatic is a seminal East Coast hip hop record and helped revive the New York rap scene. Often named as one of the greatest hip-hop artists, Nas has released eight consecutive platinum and multi-platinum albums and has sold over 25 million records worldwide, as well as appearing on a variety of “greatest” lists, including MTV's list of "The Greatest MCs of All Time", which ranked him at number five.