Fancy something special, something different? Treat yourself to a night of unbelievable entertainment like you've never seen before as one of the best Folk Americana and vintage rhythm & blues stars comes to perform! Nathaniel Rateliff and The Night Sweats will be at Red Rocks Amphitheater on Wednesday 22nd August 2018!!! It's going to be a phenomenal show – book online today! 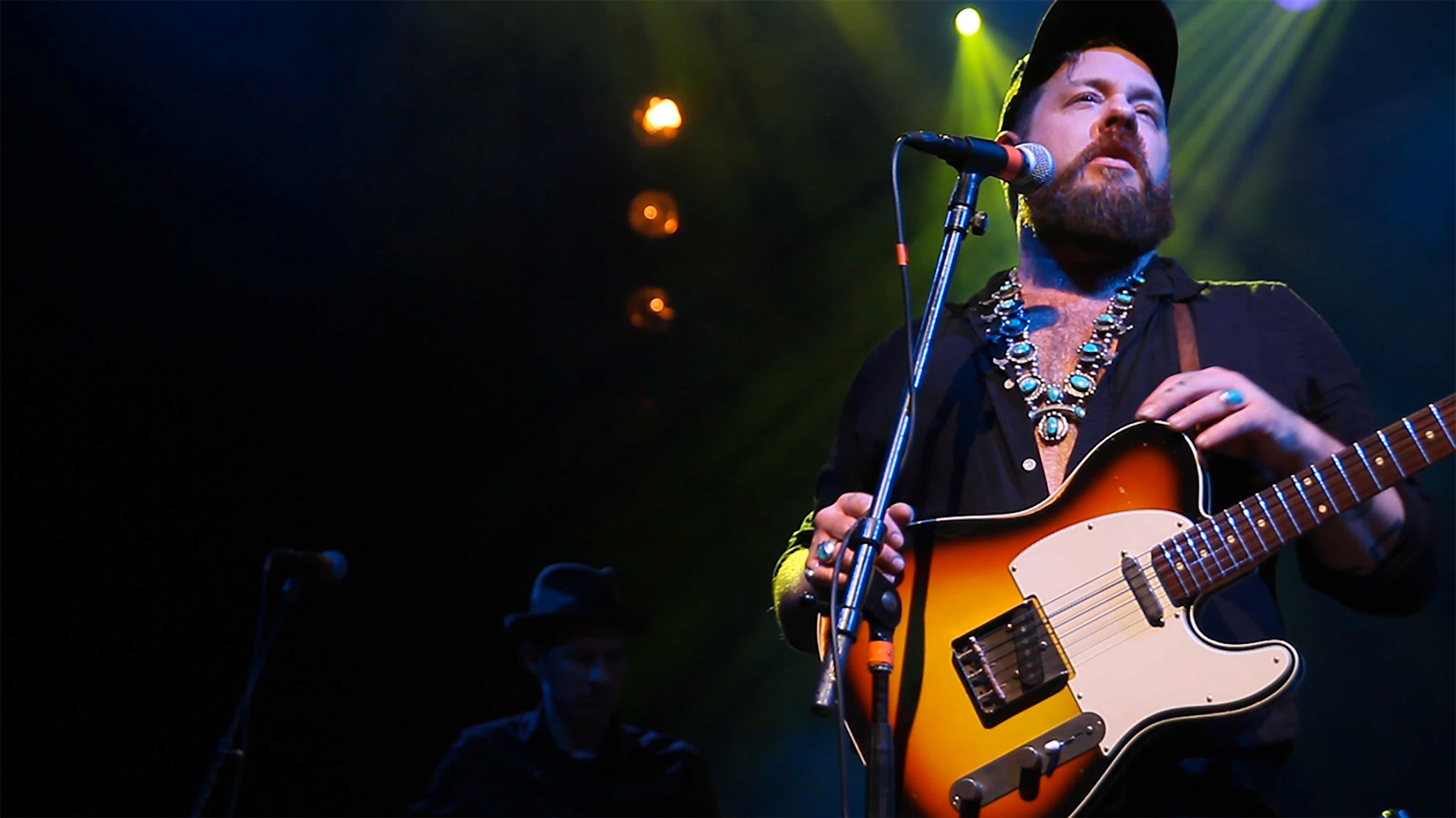 Born in Germany in 1978, Nathaniel Rateliff has been making music since the young age of 7, first it begun with learning the drums and later he switched to guitar so that he could start songwriting. With a move to Denver in 2002, Rateliff has transformed his career by performing on local music festivals and by the mid 2000's, he was able to showcase and promote a brand new first album! This put him on the map and with it's success, he was asked to sign to Roadrunner Records, although this was a great offer, Nathaniel turned it down as he wanted to focus on a more simplified solo act.

In 2007, he released another album and each one after has been released via a different label, including Rounder Records for the 2010 Memory of Loss in the USA and in 2011, in the UK via Decca. During this time, his concerts were gaining incredible reviews and he was noted by The New York Times, Mojo and more, all of which made him a must see on the live music scene!

A couple of years later Nathaniel Rateliff toured with The Lumineers and Dr. Dog and in 2015 he was ready yet again to release new music. This time under his name with the added & The Night Sweats to the end of it, since he has embarked as a group and together they play an impeccable show each and every time.

The Night Sweats are; Joseph Pope III (bass), Mark Shusterman (keyboards) and Patrick Meese (drums).Other band members include Luke Mossman (guitar), Wesley Watkins (trumpet), and Andy Wild (saxophone). 2018 marks an exciting album and everyone is counting down to the day of March 9th when it will be released. Before and after then, these guys will be touring non stop and you can catch all of it LIVE! Be one of the first in this wonderful experience, whats better than catching a truly great artist under the summer night sky – down are Red Rocks!!