Nathaniel Rateliff and The Night Sweats: The Future Tour with Caroline Rose Tickets

The second night of your favorite Rock and Soul outfit, Nathaniel Rateliff and The Night Sweats will be playing to his very own home fans at the Red Rocks Amphitheater on Wednesday, August 24th 2022, with very special guest Caroline Rose. Grab some tickets right now for the best annual Nathaniel Rateliff and The Night Sweats show anywhere. You home fans absolutely love him and are always super excited, which in turn makes the Red Rocks shows bring out the very best in the band. Plus they have the brand-new album, Future, to play for you all! 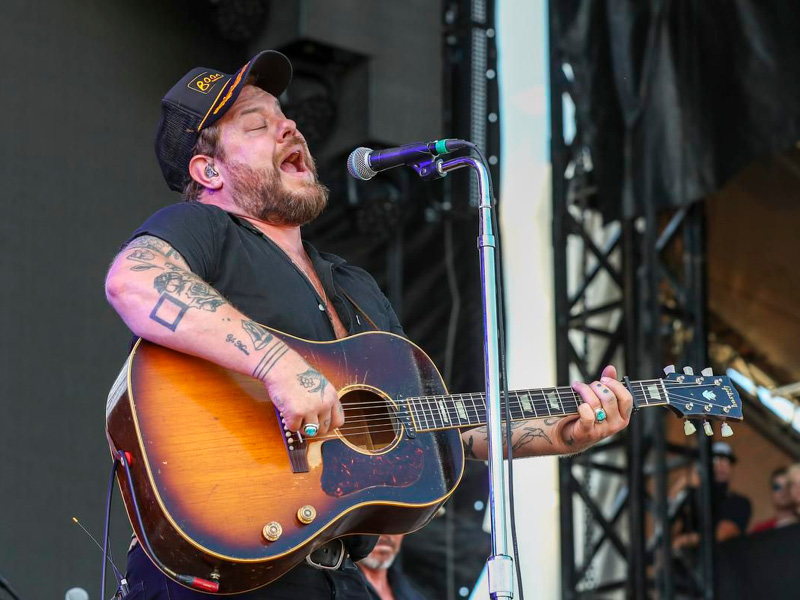 From Long Island, NY, singer, songwriter, and musician, Caroline Elizabeth Rose began her career as a guitar-strumming country and folk artist, and brought out two albums in the genre. But in 2018 she switched it up with the pop-rock album, Loner, and now, her most recent album, Superstar, that was released in March 2020, continues the with the Rock-pop trend introduced in her previous album. Superstar came in at number 20 on the Heatseekers Albums chart, and according to Rose, the album is a "cinematic pop album that tells a story of someone who leaves behind everything they know and love in search for something bigger and more glamorous. It’s a story about losing yourself, but also finding the brazen self-confidence to follow a dream."