Nathaniel Rateliff and The Night Sweats: The Future Tour with Caroline Rose Tickets

Colorado's favorite rock-and-soul band, Nathaniel Rateliff and The Night Sweats, returns to Red Rocks Amphitheater for the first of a two-night show on Tuesday, August 23rd, 2022 with very special guest Caroline Rose. That’s right, Denver home-boy is back, and he’s got a huge sell-out gig for you out at the Red Rocks, and it is going to be epic, it is going to be legendary, every single time Nathaniel and his band play here it turns out spectacular, just go find the 2016 live at Red Rocks album and hear it for yourself. Now you know you have to make this gig! 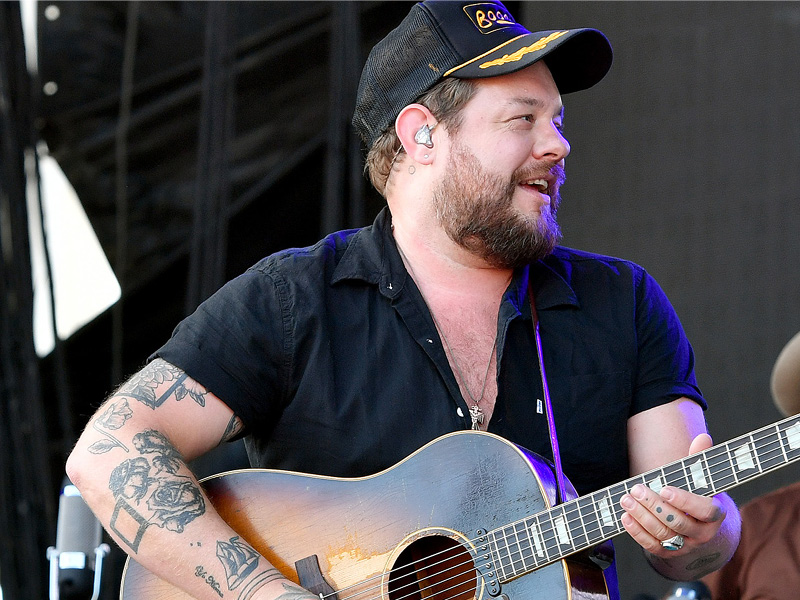 Based right here in Denver, Nathaniel Rateliff and The Night Sweats, are led by Nathaniel Rateliff, and the Night Sweats feature guitarist Luke Mossman, bassist Joseph Pope III, keyboardist Mark Shusterman, trumpeter Wesley Watkins, saxophonist Andy Wild, and drummer Patrick Meese. The band released their third studio album, The Future, in November 2021, and now they are stopping off on their tour to give you, the home crowd, the show you deserve. The Future, charted at number 165 on the Billboard 200, and Rolling Stone Magazine said, “that mix of Sixties groove workouts and Seventies singer-songwriter truth-seeking pays off on their third album, The Future.”

Singer, songwriter, and musician, Caroline Elizabeth Rose switched from writing folk and country in 2018 when she decided to release the pop-rock album, Loner. Her most recent album, Superstar, was released in March 2020, and continues the new sound she introduced in her previous album. According to Rose, the album is a "cinematic pop album that tells a story of someone who leaves behind everything they know and love in search for something bigger and more glamorous. It’s a story about losing yourself, but also finding the brazen self-confidence to follow a dream." Superstar came in at number 20 on the Heatseekers Albums chart.