Alternative rockers, Of A Revolution & Allen Stone are coming to Red Rocks Amphitheater on Sunday 13th September 2015! O.A.R. are known for their talented live improvisation which has kept them at a top spot in the current jam band scene and are considered to be one of the best live acts of the 2000's. Their dedicated fan base, keeps the band coming back time and time after again to smash the stages of Arenas and Amphitheaters across the globe! This time they are returning to Red Rocks, where you can catch their hot performance – don't miss out! 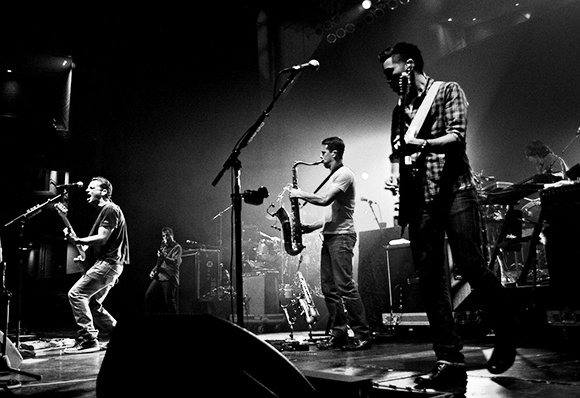