What makes this Comedy tour even more exciting is that every show is different with a line-up that varies from city to city, so fans should book their tickets for their local show before they sell out! 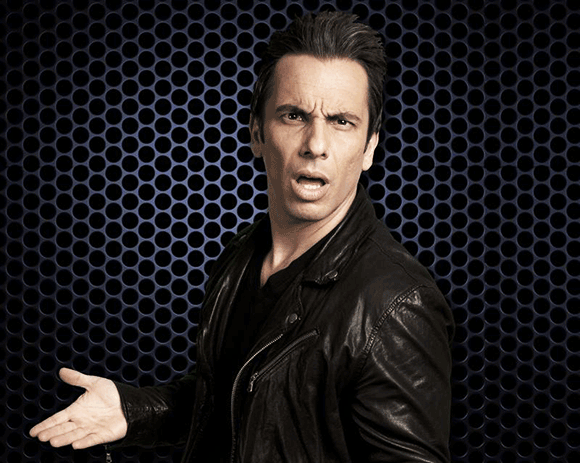 “We are thrilled to present another year of amazing comedy to fans across North America,” said Geof Wills, President of Live Nation Comedy. “With the breadth of talent we have on this year’s epic outing, comedy fans can expect Oddball 2016 to be one of the most entertaining evenings ever assembled!”