This May, the Red Rocks Amphitheater welcomes a once-in-lifetime country music extravaganza featuring headliner Old Dominion! The show, on Saturday, 27th March 2023, is set to feature high-energy performances from the award-winning quintet that will embark on an extensive 30-date run across North America. The outing, titled No Bad Vibes Tour, will also feature support acts, such as "Country'd Look Good on You" singer Frank Ray, newly emerged singers Kassi Ashton and Greyland James! If you’re a country music fan, you should come and check out Old Dominion’s coveted show at the Red Rocks Amphitheater! 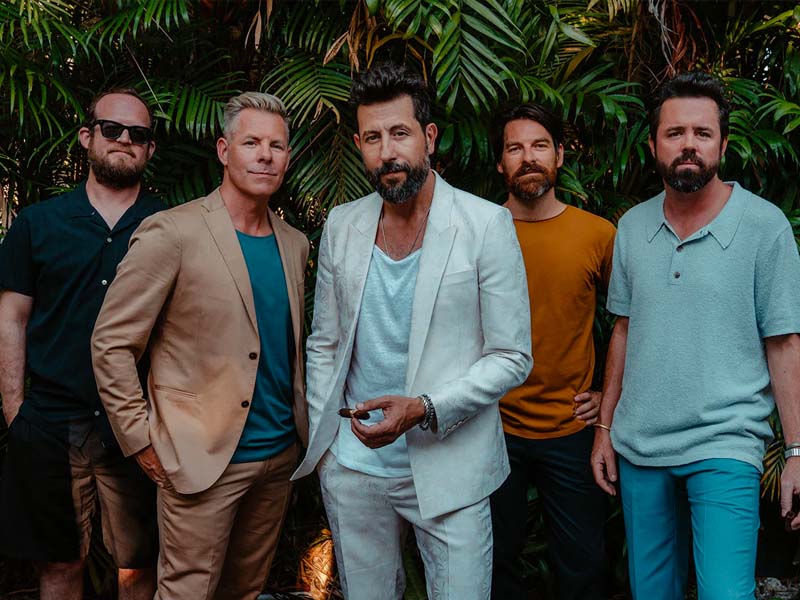 Old Dominion, comprising Matthew Ramsey, Trevor Rosen, Whit Sellers, Geoff Sprung, and Brad Tursi, is Nashville, Tennessee-based country pop band that made its breakthrough in 2015. The quintet dropped their debut album, Meat, and Candy, which peaked at number 3 on the Top Country Album and number 16 on the Billboard 200 charts. The album spawned megahits, “Break Up with Him,” “Snapback,” and “Song for Another Time.” The album sold over one million copies in the U.S., earning a platinum certification.

In 2017, Old Dominion achieved their first number 1 album when they released their sophomore effort, Happy Endings. The album topped Billboard’s Top Country Albums and peaked at number 6 on the Billboard 200 chart. Moreover, the album notably performed well internationally when it entered the Australian, New Zealand, and the U.K. charts. Happy Endings spawned three number 1 Country Airplay and platinum-certified songs, “No Such Thing as a Broken Heart,” “Written in Sand,” and “Hotel Key.”

By 2019, the band dropped their second number 1 album, the eponymous third effort. Apart from topping the country chart, the album maintained the band’s top ten standing on the Billboard 200. The album was also Old Dominion’s first entry into the Scottish charts. The self-titled album released two number 1 songs, “Make It Sweet” and “One Man Band,” earning gold and platinum status in the U.S. Lastly, the band’s latest studio album, Time Tequila & Therapy which spawned the massive hit, “I Was on a Boat That Day.”