Pepper, Method Man & Redman comes to Red Rocks Amphitheater on Wednesday 20th April 2022 as part of the popular “420 on the Rocks” annual concert. AEG presents the event, and it will be one of the biggest happenings of 2022 at Colorado’s infamous Red Rocks Amphitheater. The lineup also includes PROF, DENM, Collie BUDDZ, The Underachievers, and the special guest Keznamdi. The 20th April date is the traditional “420 on the Rocks” date, and fans are surely happy to have returned to its original date after being moved to September 2021. Catch your favorite artists as Pepper, Method Man & Redman co-headline the concert. Ticket demand is very high, and if you want to have a chance of seeing them live, you will need to buy your tickets immediately before they are gone! 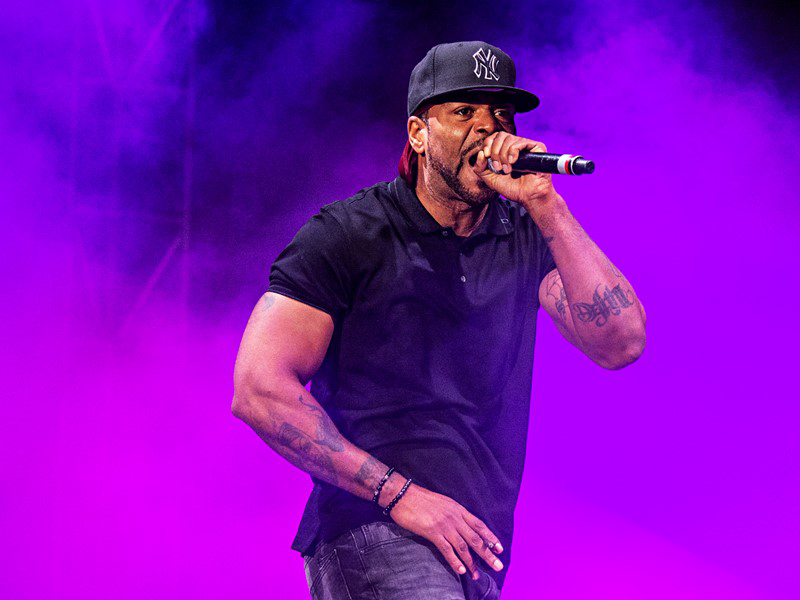 Pepper is a three-man rock band that hails from Hawaii and is currently based in San Diego. The band comprises vocalist/guitarist Kaleo Wassman, bassist Bret Bollinger, and drummer Yesod Williams. They have released eight studio albums and two live albums. Fans love seeing them live, so they toured extensively during their early days from 2002-2005. They have performed at major festivals and events, including Bob Marley’s Birthday celebration and San Diego’s “Street Scene” festival. In 2016, their seventh studio album, Ohana, peaked at number 8 on the Billboard Independent Albums chart and featured on the Billboard 200 at number 130.
Method Man and Redman are an American hip-hop duo who have been collaborating on projects since 1994. However, they released their first full-length studio album, Blackout!, in 1999. Ten years later, they released Blackout because of the public demand for their music! 2. They also starred in the film, How High, alongside each other. The duo is expected to give a stellar performance at this year’s 420 on the Rocks festival, featuring other talented artists, including special guest Keznamdi. With the 420 finally returning to its original date, you surely cannot miss it! Get your tickets right now before they are sold out!