Porter Robinson comes to Red Rocks Amphitheater on Friday 1st April 2022. The EDM sensation will headline a concert at one of the most famous concert venues in the U.S. The performance is part of his “Nurture Live” tour, supporting his latest album, Nurture. Red Rocks is an iconic open-air theater, and the artist himself expressed his excitement about performing there. Robinson previously performed at the Red Rocks in 2015 but this will be his first headlining show. He will open and close the show himself with supporting sets from Waveash, Qrion, and Machinedrum. This will be one of the biggest occasions of the year for EDM fans and if you’re one of them, don’t miss out! Get your tickets right now before they are sold out! 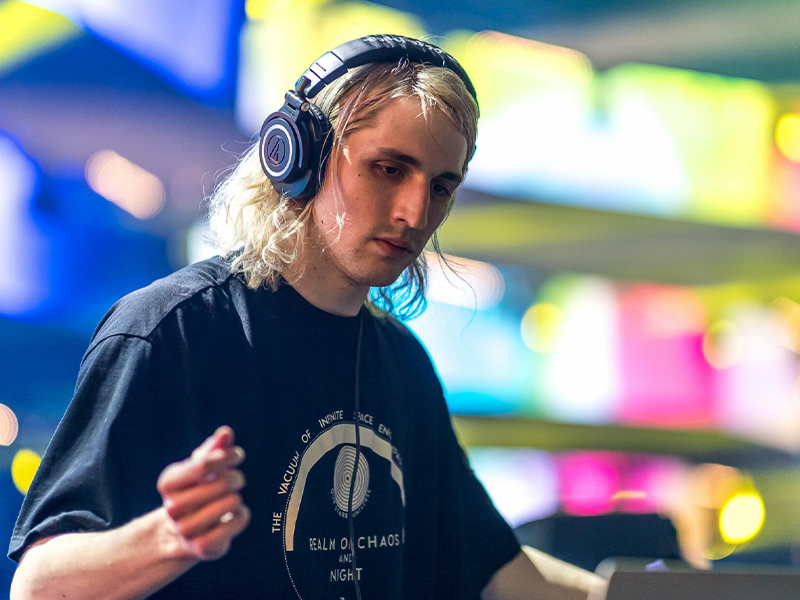 Porter Robinson is coming off with one of the most successful years of his career, and he is looking forward to even a better 2022. Nurture is being regarded as Robinson’s finest work yet, and his multi-day festival, Second Sky, also made a grand return. Nurture has impressed fans, critics and all electronic music contemporaries who cannot help but praise the album. The Nurture live performances have been an incredible experience as of yet, as they combined kaleidoscopic visuals with an unbridled passion, all which is a signature of a Porter Robinson experience.
The upcoming show at Red Rocks is promised to be one of the biggest occasions for EDM fans as Robins brings along a line-up of highly talented artists. The line-up includes Machinedrum, renowned for his works such as A View of U and Human Energy. Moreover, it features Wavedash, who recently released his debut album, World Famous Tour, which was an instant hit. Lastly, it features Qrion, who saw astounding success with her debut album, I Hope it Lasts Forever, alongside its corresponding tour. Everything about the line-up is exciting, and a Porter Robinson signature will be everything that the Red Rocks needs on 1st April 2022. Be a part of that experience by getting your tickets right now!