Tickets are already flying and thereʼs no surprise why as one of Red Rocks favorites returns to the stage this summer! The feel good DJ Pretty Lights has just announced his live performance at Red Rocks Amphitheater! The perfect Friday night out on 10th August 2018 – come and soak up the summer vibes & dance til dawn! Tickets on sale right here, available to book today! No service fee or shipping charge for Pretty Lights tickets when you order via this website. 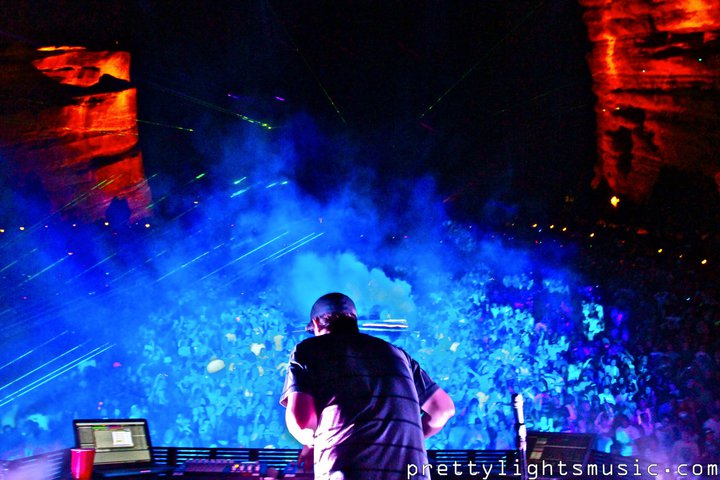