Smooth hip hop & nu jazz DJ – Pretty Lights is coming to Red Rocks Amphitheater on Friday 7th August 2015! Known for his down tempo tunes that are good for your soul and give you 'a feeling like you've never had before'. Pretty Lights is compared to artists such as Bonobo, Gramatik and Big Gigantic. His impressive light displays always bring out the best elements from the music and gets the crowd going wild… don't let this opportunity slide you by! 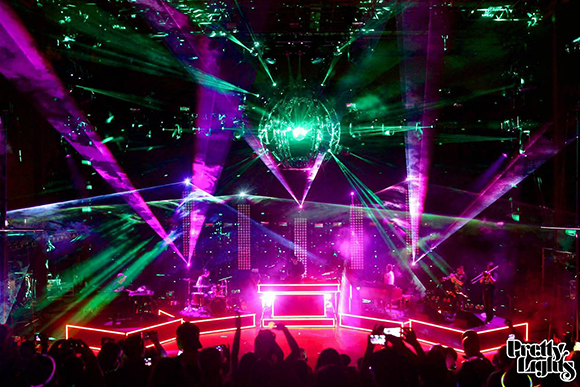