Primus, along with The Claypool Lennon Delirium are coming to Red Rocks Amphitheater on Tuesday 16th May 2017. All those who dare to be different, step forwards and buy your tickets now. This will be a show unlike anything you have ever seen!!

Primus take their genre of “experimental” rock very seriously indeed. Their music is built upon a backbone of funk-inspired bass lines, sometimes dropping down simply to a kick drum rhythm over which bassist/vocalist Les Claypool rants, mutters and raves rather than singing. These frenzied vocal outbursts are interspersed with screaming wah guitar and unbelievably complex, often dischordant bass work from Les Claypool. The overall effect is disturbing but utterly engaging. The slick grooves are infectious and the distortion so all-encompassing that the songs will suck in all those hanging tentatively on the genre's edge.

The Claypool Lennon Delirium is one of many side projects of the band's multi-instrumentalist Les Claypool, in this case in collaboration with Sean Lennon – the son of John Lennon and Yoko Ono. Perhaps not surprisingly, this band features a more musical overall sound. With extremely Beatles-esque distorted, underwater-sounding vocals and Pink Floyd inspired wide open arrangements and mournful, prolonged guitar solos, there is a distinctly psychedelic feel to their first album “Monolith of Phobos”. As the title suggests, it provides an old school approach to space rock, giving a result that is weird and twisted, sometimes eerie, sometimes relaxing, and constantly compelling.

These acts in tandem promise to delight, amaze, and disturb at this truly unmissable event – are you ready for it?? 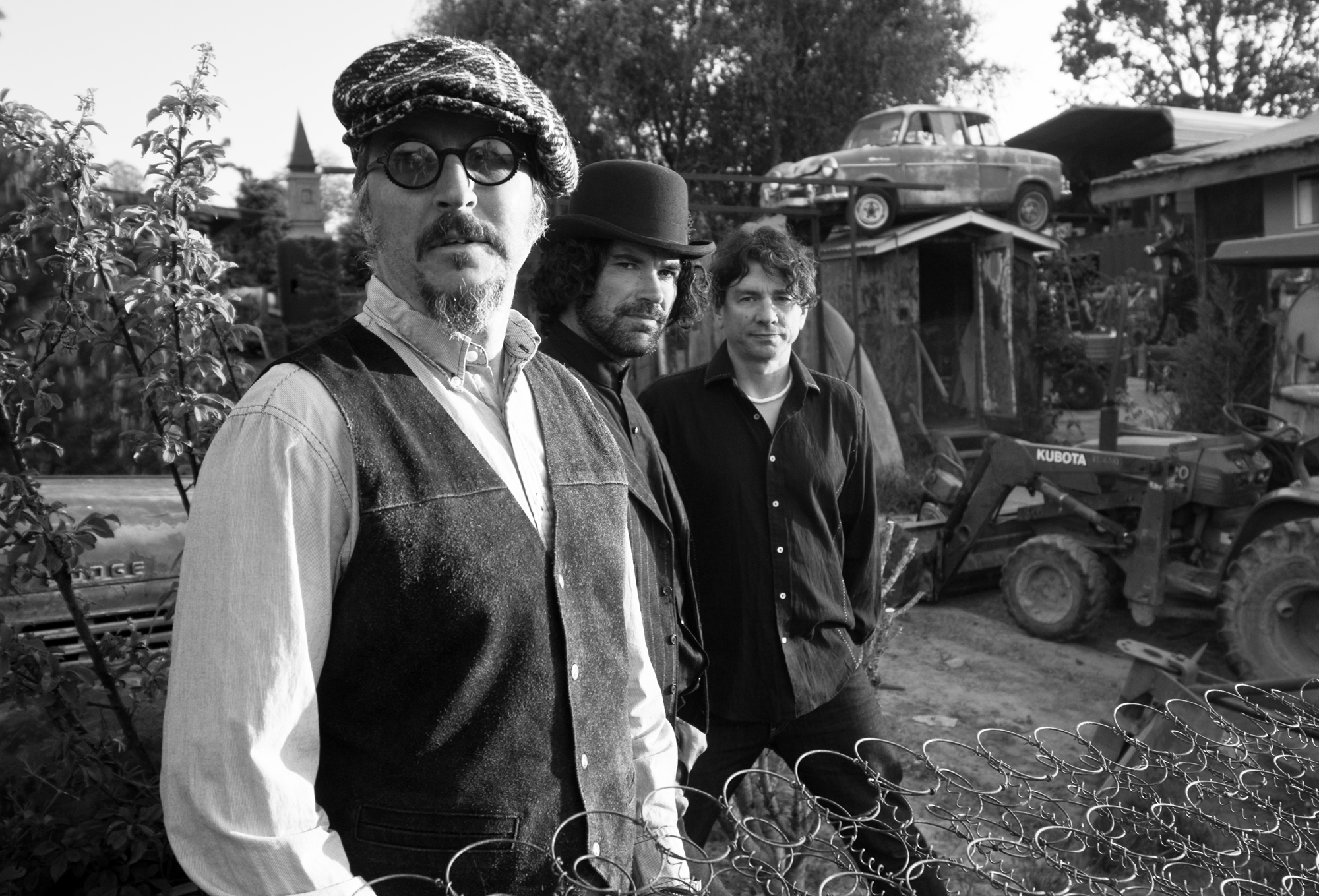