Grab some friends, grab some tickets and get yourself to red rocks, for Mutual Friends on the Rocks! Quinn XCII, Chelsea Cutler, Jeremy Zucker and Ayokay are at Red Rocks Amphitheater on Tuesday, August 17th 2021. Doesn’t this just sound like the perfect night, just you and a bunch of your friends hanging out, under the stars, with some slick new music brought to you buy this bunch of friends. Ok, with some digital sleuthing I figured out how these guys all fit together, Quinn XCII took Chelsea Cutler on tour in spring 2018, Chelsea made, Brent: Live On The Internet, with Jeremy Zucker and finally brining us full circle Ayokay went to high school with Quinn XCII. 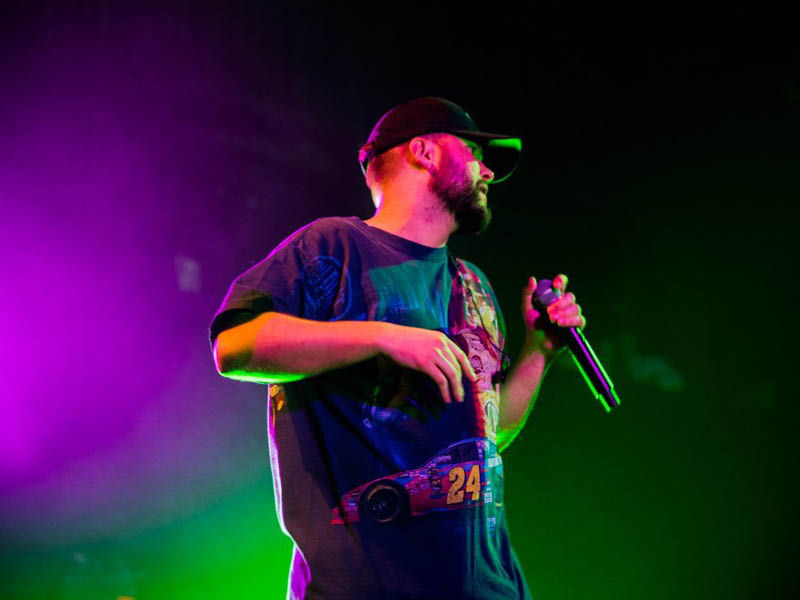 Mikael Temrowski from Detroit, Michigan, known by his stage name Quinn XCII, he released his debut studio album, The Story of Us, in 2017, his second album, From Michigan with Love, in 2019, his third studio album, A Letter to My Younger Self, was released in 2020 and finally his fourth studio album, Change of Scenery II, was released March 2021, notably, this album was produced at Ayokay’s family home in Rhode Island.

Chelsea Cutler is from Westport, Connecticut, she released a bunch of singles because, well, who buys albums nowadays? And decided to drop out of college to pursue music full-time after she was offered a support role on Quinn XCII's national tour in the spring of 2018. Her first full studio album, How to Be Human, came out in January 2020 and her live album collaboration, Brent: Live From the Internet, with Jeremy Zucker came out in May 2021.

Jeremy Scott Zucker from Franklin Lakes, New Jersey, best known for his songs "all the kids are depressed" and "comethru", having accumulated over 2 billion streams on Spotify. His debut album, love is not dying, came out in 2020, it is an autobiographical collection of songs that were recorded in Brooklyn during the second half of 2019. Obviously he also played a part in, Brent: Live From the Internet, with Chelsea Cutler.

Alex O'Neill, better known as Ayokay, from Grosse Pointe, Michigan. His first full-length album, In the Shape of a Dream, featured various artists including Jeremy Zucker, Quinn XCII, Nightly, Jenny Mayhem, Future Jr., and Katie Pearlman, it came out in 2018. He has had two hit singles on the Billboard Hot Dance/Electronic Songs Chart: "Kings of Summer" with Quinn XCII, which reached number 18, and "The Shine" with Chelsea Cutler, which reached number 50.