The name on everybody's lips right now is Quinn XCII and he has dropped the news of his exciting North American dates this coming Spring! Quinn XCII will be traveling down to Red Rocks Amphitheater on Thursday 21st May 2020! Have you got your tickets?! For one of the freshest artists on the scene right now – you'd be crazy to miss this! 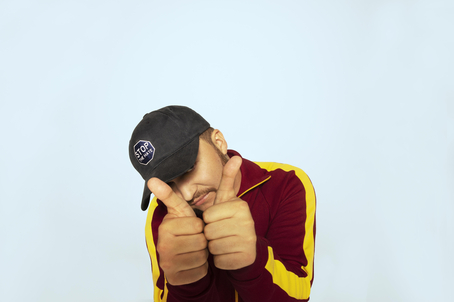 As one of the hottest names on the music scene right now, Quinn XCII's tour is getting all the hype for 2020! With so much excitement surrounding his events this year – it's no wonder they are selling fast! The American singer/songwriter hailing from Detroit has been working on building up a steady reputation for his work over the last few years, this newcomer dropped his EP Change of Scenery in May 2015. And delighted fans once again on September 15, 2017, as he released his debut studio album The Story of Us under Columbia Records, his most recent album release From Michigan with Love released on February 15, 2019 has been causing a stir on the mainstream – making his 2020 dates just that more special!

Get ready to catch Quinn XCII LIVE this Spring as he travels down to Red Rocks for his 'Mutual Friends' concert date!

"The electric pop musician’s “From Tour with Love” tour, titled after his second album, “From Michigan with Love,” which celebrates individualism and nostalgia. Quinn XCII delivered heart-stopping bass rhythms from songs across his two albums. His encore went back even further than those albums as “Another Day in Paradise” is listed on the artist’s first ever EP. Such a set list reminded artist and audience alike to remember their roots and origins through a devastatingly reflective night."