Railroad Earth have teamed up with Colorado slamgrass band Leftover Salmon to play at Red Rocks Amphitheatre!! They will be supported by Keller & The Keels at our iconic outdoor venue. This will be a night of music not to be missed!! 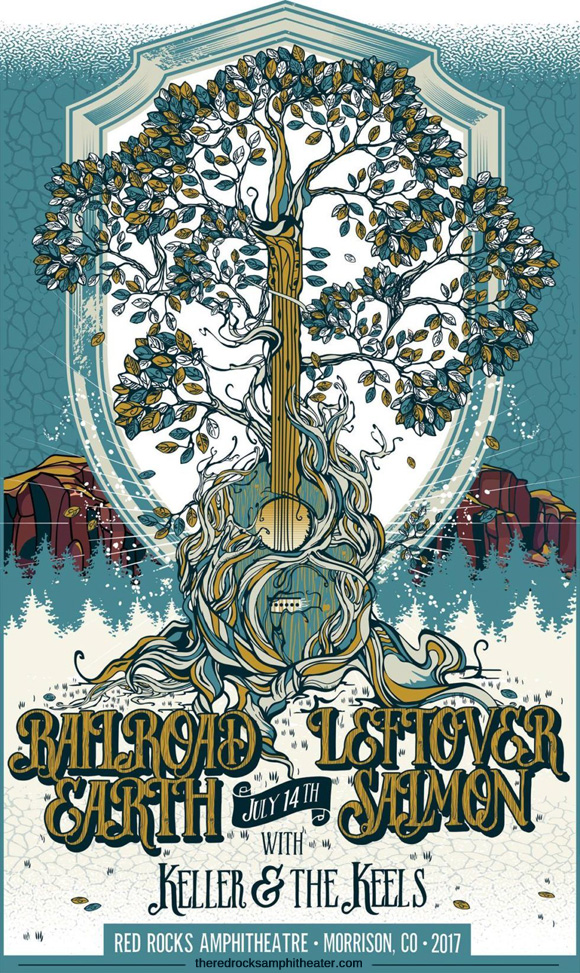 From their humble beginnings in Stillwater, New Jersey, in 2001, Railroad Earth have gone on to develop a devoted following via their first performance at the Telluride Bluegrass Festival, after which they were signed shortly to Sugar Hill Records, giving them a platform that has enabled them to release several highly anticipated and well-received albums since. Stylistically, their music is largely bluegrass, with a distinct Celtic lilt with light flavours of jazz and rock and roll. Known for their live improvisation, Railroad Earth promise an evening of music not to be forgotten.

Leftover Salmon are self-described "Polyethnic Cajun Slamgrass". This translates as a mixture of bluegrass, country, rock, and the Cajun and Zydeco genres that saw their origins in French Louisiana in the late 18th century. Similarly to Railroad Earth, as a jam band they improvise extensively live, giving a performance that will never be repeated. Keller and The Keels is a trio formed by musician Keller Williams (also known as K-dub) with husband and wife duo Larry and Jenny Keel. Again combining multiple genres but based around bluegrass, with a combination of covers and original material, they'll lead you happily into the main event.

For fans of bluegrass, jam bands and live acoustic improvisation, this is a must-see gig! 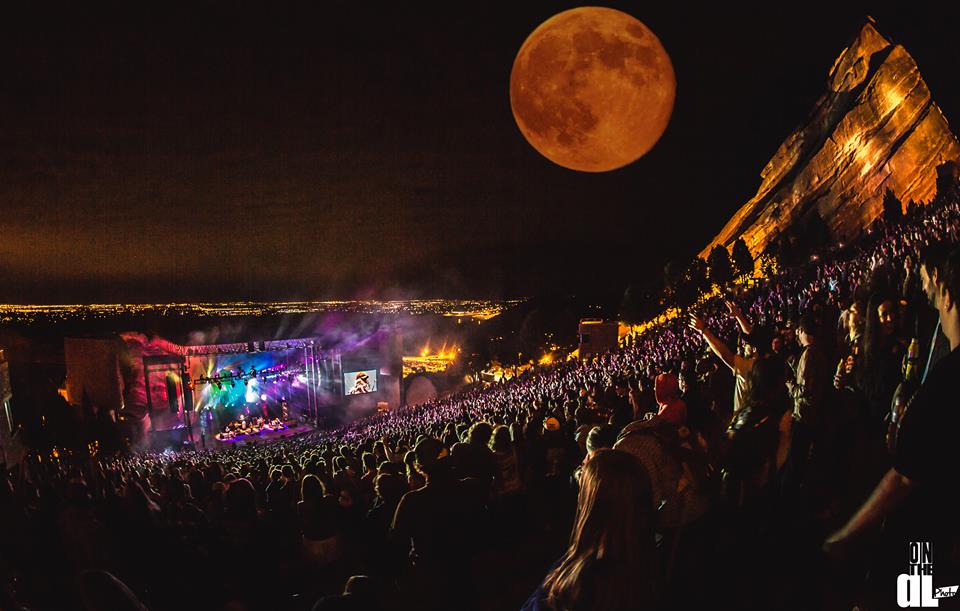